My husband had autism testing last week and just got his results yesterday. Yep, he’s autistic! He just turned 31 years old. He’s always been “different” and got bullied for it. So, he tried hiding his “weirdness” all his life because of that. He started questioning if he was autistic a few years ago. He still has noticable communication problems and he gets overstimulated by noise and people. We always have to leave family visits and vacations way early and come home so that he can reset. If we are on vacation for 3 days, he needs 1 extra day off work to stay home, for example.

Do any autistics here have advice that I can pass along to him? Like advice on how to live more comfortably with the autistic traits and advice on how to cope with work stress and socializing stress while being autistic?

I wonder if schizophrenia and autism are comorbid? Because what you just described sounds A LOT like me. Maybe I should seriously get some testing done

Does your husband have any insight into his autism?

@Blossom was teased a bit at prep school (8-13) and badly verbally bullied at public school (13-18) . Such bullying is all too common an occurrence for those of us who are later found to be on the autism spectrum .

I suggest you ask the question at https://wrongplanet.net/forums/ . Many on the spectrum 'mask ’ as your husband has been doing . 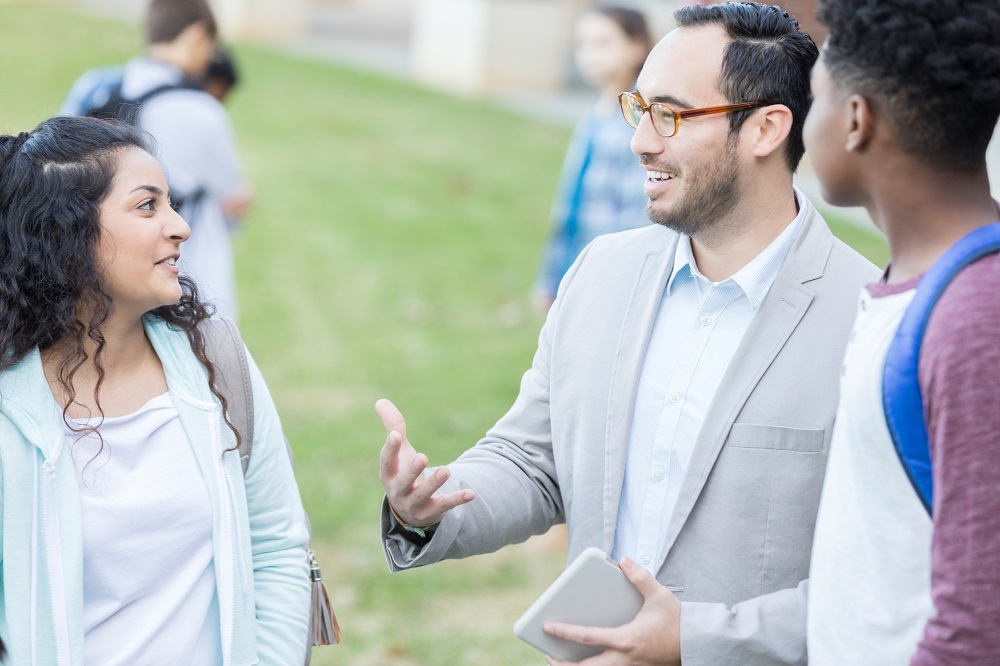 The Consequences of Compensation in Autism - Neurology Advisor

Although compensating for their difficulties may help people with ASD connect with others, get jobs, and successfully navigate social situations, accumulating research suggests it can also lead to exhaustion, burnout, anxiety, and depression.

Diagnosed with Asperger’s after my SZ diagnosis. Was disclosing some ongoing symptoms that I thought were SZ and doc was like, no, that’s classic Asperger’s. Looking back it’s obvious it was a problem for me as a kid. Never fit in with the other kids and being an Aspie was likely a huge part of it.

ooh talking about autism I saw this beautiful autistic girl the other days that blew my mind. XD

Never fit in with the other kids and being an Aspie was likely a huge part of it.

Same here . I think it’s par for the course for those of us who are later found to be on the autism spectrum . Prep school - fairly mild teasing . Public school - bad verbal bullying . Was a fish out of water there . I think it would’ve been the same though if I had gone to a state school .

I’m not worried about going to Hell after I die because I survived Junior High.

My partner has aspergers. My psychiatrist also mentioned the thinks I may have it but I’m not
Going to get tested I don’t think.

He likes A routine. As do I. And we are quite socially awquard.

How do they test you for autusm ?

He went to the hosptal and had testing there. Also his family went with him to answer questions. And then they diagnosed him. But I’m not sure exactly how they test.

How will they determine that I am autistic?

The characteristics of autism vary from one person to another, but in order for a diagnosis to be made, a person will usually be assessed as having had persistent difficulties with social communication and social interaction and restricted and repetitive patterns of behaviours, activities or interests (this includes sensory behaviour), since early childhood, to the extent that these ‘limit and impair everyday functioning’.

There are several ‘diagnostic tools’ available, and diagnosticians aren’t obliged to use a specific tool. The tool is likely to involve a series of questions about your developmental history from when you were a young child (for example, about language, play and cognition).

My husband has Asperger’s and my oldest is autistic.

To give an idea of whether it’s worth asking to be assessed.

Nooooooo! Did the snake finally eat the hamster?!! Say it isn’t so! Ummm… Snakes eat out of necessity and take weeks to months to properly digest a meal before eating again. Funny fact.

How do they test you for autusm ?

For my husband, the doctor asked a lot of questions about work interactions, social life, and home life. She had him describe what he saw in very detailed and chaotic picture, had him read a picture book and describe the pictures of what was happening in them, had him act out a scenario, and had him create and act out a story from random objects. That last one was the hardest for him. He’s extreme literal, so he could only describe a block as a block instead of pretending it was a building, for example.

The doctor took notes about everything my husband did and answered with for the testing. Afterward, he filled out a questionnaire. I filled one out, too, separately. He got the results exactly 1 week after testing.

Nooooooo! Did the snake finally eat the hamster?!! Say it isn’t so! Ummm… Snakes eat out of necessity and take weeks to months to properly digest a meal before eating again. Funny fact.

I am so confused, haha.

He got the results exactly 1 week after testing.

That was a lot quicker than for me . I had 3 standard sessions and finally the ADOS module 4 . That took from February to May .

He likes A routine. As do I.

Mrs. Squirrel: You can’t just do the same things over and over forever.
Me: Challenge accepted.

That was a lot quicker than for me . I had 3 standard sessions and finally the ADOS module 4 . That took from February to May .

Wow, that’s a long time to wait for results. It was a year wait to get into see the doctor, though. I’m glad the results were quick.