Did anybody try this? 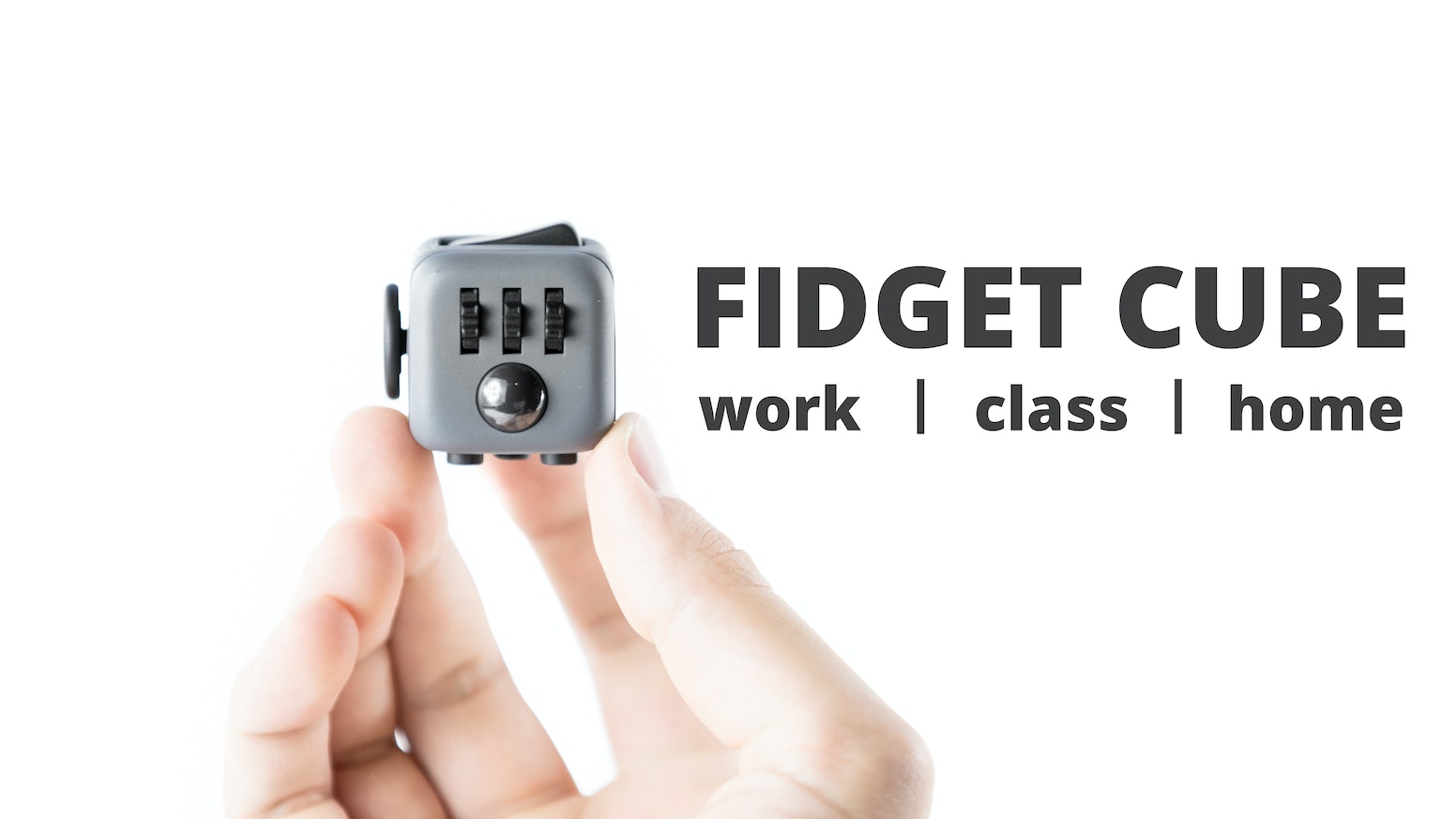 An unusually addicting, high-quality desk toy designed to help you focus. Fidget at work, in class, and at home in style.

An unusually addicting, high-quality desk toy designed to help you focus. Fidget at work, in class, and at home in style. The Story Behind Fidget Cube, the $4 Million Phenomenon You Didn't Know You...

If your friends know you to be a restless pen-clicker, you've probably already been tagged a dozen times or so on the promotional video for Fidget Cube.Viewed tens of millions of times across social media thanks to its pickup by viral news sites, the...

Anyone heard of the new craze? Apparently helps people with autism and anxiety and ADHD. But for schiz and bp?

I have one its great. This week they are currently on sale for about $5 at Ocean State Job Lots, if you have one near you.

My kids have been going wild over the spinners

I can barely sit through a half hour tv show without shutting it off and running off to do something else, that’s how bad my attention span is!

I’m going to give this a go! 23 bucks plus shipping? hmm, it’s an investment, but I’ll try it!

23 bucks plus shipping is crazy, get it from China. About 5 dollars shipping included.
http://www.dx.com/s/fidget+cube
I’ve bought lots of stuff from them, not a scam, but they don’t bring to the door obviously.

EDIT: Sry the last link I gave was for the box for it only.

Found it on ebay…from China lol! I bought like 11 days ago. I couldn’t afford the 23 so I did what you said and got it from a seller overseas. Cost about 3 bucks! The only thing is it won’t get here until like June or July.

Just got my cube, from the site I linked, all black 3rd gen one. I posted the message the same day I ordered it, so it took about 3 weeks to get to Eastern Europe.

It’s good. The cubes from China are mostly knock-off versions, not exactly the same as the original fidget cube, but I don’t think the originals are worth the price. Maybe the originals have a bit better build quality and 1-2 differences in how they function(the joystick for me can’t be pushed down, I know on the originals you should be able to do that) but the one I just received in mail works just as well.

What the damn hell?

I love my fidget cube! I showed it to my friends and they couldn’t stop playing with it! One even said she was going to buy one for her daughter because she’s 4 and a handful.
My fave is the 5 buttons that look like a side of a 3D dice.
I like the little switch that flicks on and off, too.
I managed to sit still through an episode of my cat from hell, when usually I’d take off about 10-15 minutes in.

Highly recommend the cheap, made in China version!

I’ve had mine for a week now. Haven’t gotten bored of it yet. It’s sturdy too, dropped it many times. I have the same favorite function, except mine has 4 buttons.

I just ordered one online last night. excited to try it