7 YA Books About Schizophrenia 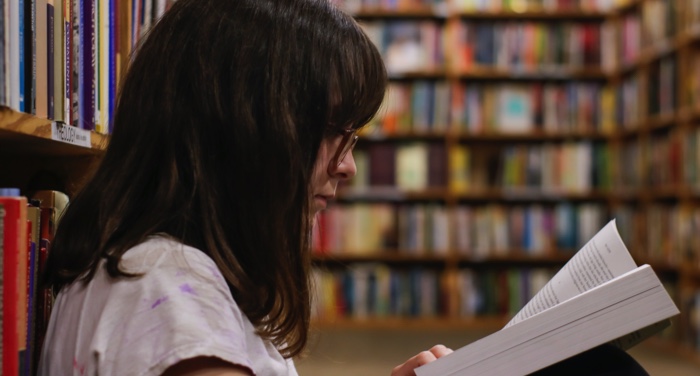 7 YA Books About Schizophrenia

Schizophrenia affects over 20 million people around the world; these YA books about schizophrenia can help those diagnosed feel seen.

Neither do I. They really shouldn’t abbreviate if no one will understand it.

I thought it might have been a state in the USA or something but I couldn’t think of one.

Lol there are some really good ones out there. Most are usually like fan fiction, fantasy… and such

What is the nature of the sz nature in itself Without talking about its symptoms outputs or / the personal behavioral characteristics of people with sz during their coexistence with the daily life events or even explain any similar example ?
What is the potential state of the the condition be called schizophrenia as it located inside the main nature of the person ?

Look like,what is the genetic disease ? OR - what is the viral disease ?
Regard with SZ,we do not need a description or explanation to the Symptoms (results ) which represented in All aspects of personal behavioral responses outputs

You should say; the symptoms of sz are seem throughout the diagnostic process as a mental symptoms or as result of unknown mental disorder ,but if you say sz is mental illness or disease,the question;
Where the disease ?the substance of the disease ? where the internal logic of the phenomena,processes and events which producing the symptoms ?

We must distinguish between 2 different statements ;
1- The symptoms of the disease-
this is natural, corresponding the description of any actual organic disease

2- The disease of the symptoms !!
This is the way to describe the Schizophrenia -in this report !!

whereas,the disease is the symptoms themselves ,in any scientific article about the sz you will find a description for a group of symptoms in the absence of actual disease represented in special pathogen (cause,causal factor …etc )

this means,the diagnostic symptoms is the disease or illness /// or they act as if they are the pathogen itself with the comparison with genetic disease which represented in defective gene

So, when you say sz is mental illness (theoretically ), in practically it means Sz is mental symptoms ( using the word symptoms instead of the word disease ) and there is no single pathogen for these symptoms because they are considering the pathogen itself

Regardless the correctness of ignoring all materialist /biological or chemical Causes for these diagnostic symptoms ,but this not enough to describe the actual reality of the root origin for these symptoms

Did someone read " A road back from schizophrenia" ? (Arnhild Lauveng) ?