I would like to know which meds apart from stimulants improve working memory ?

My blanket answer is that it depends on person and med.

I did so much better on zyprexa than Risperdal or abilify. There’s no reason why but it works. Others do better with either or!

Cognitive impairment is a core feature of schizophrenia. The present randomized open study enrolled antipsychotic-naïve patients who were experiencing their first episode of schizophrenia. After baseline neurocognitive tests and clinical assessment, subjects were randomly assigned to olanzapine, risperidone and aripiprazole treatment groups. A battery of neurocognitive tests showed that risperidone produced cognitive benefits in all five cognitive domains, including verbal learning and memory, visual learning and memory, working memory, processing speed, and selective attention; olanzapine improved processing speed and selective attention; and aripiprazole improved visual learning and memory, and working memory. However, the three atypical antipsychotic drugs failed to reveal any significant differences in the composite cognitive scores at the study endpoint. In addition, the three drugs all significantly improved clinical measures without significant differences between the drugs after 6 months. These results suggest that the atypical antipsychotics, olanzapine, risperidone and aripiprazole may improve specific cognitive domains with similar global clinical efficacy. In clinical practice, it may be feasible to choose corresponding atypical antipsychotics according to impaired cognitive domains.

It’s a supplement but amyloban has shown to help. My 70 yr old mother has confirmed its working for her

I thing the right question would be “which med improves NOT-working memory?”

But what do I know?

For me, latuda and vraylar I noticed the most difference. Latuda didn’t work for me though.

Test your working memory with this.

I don’t know whether to believe this press release or not. 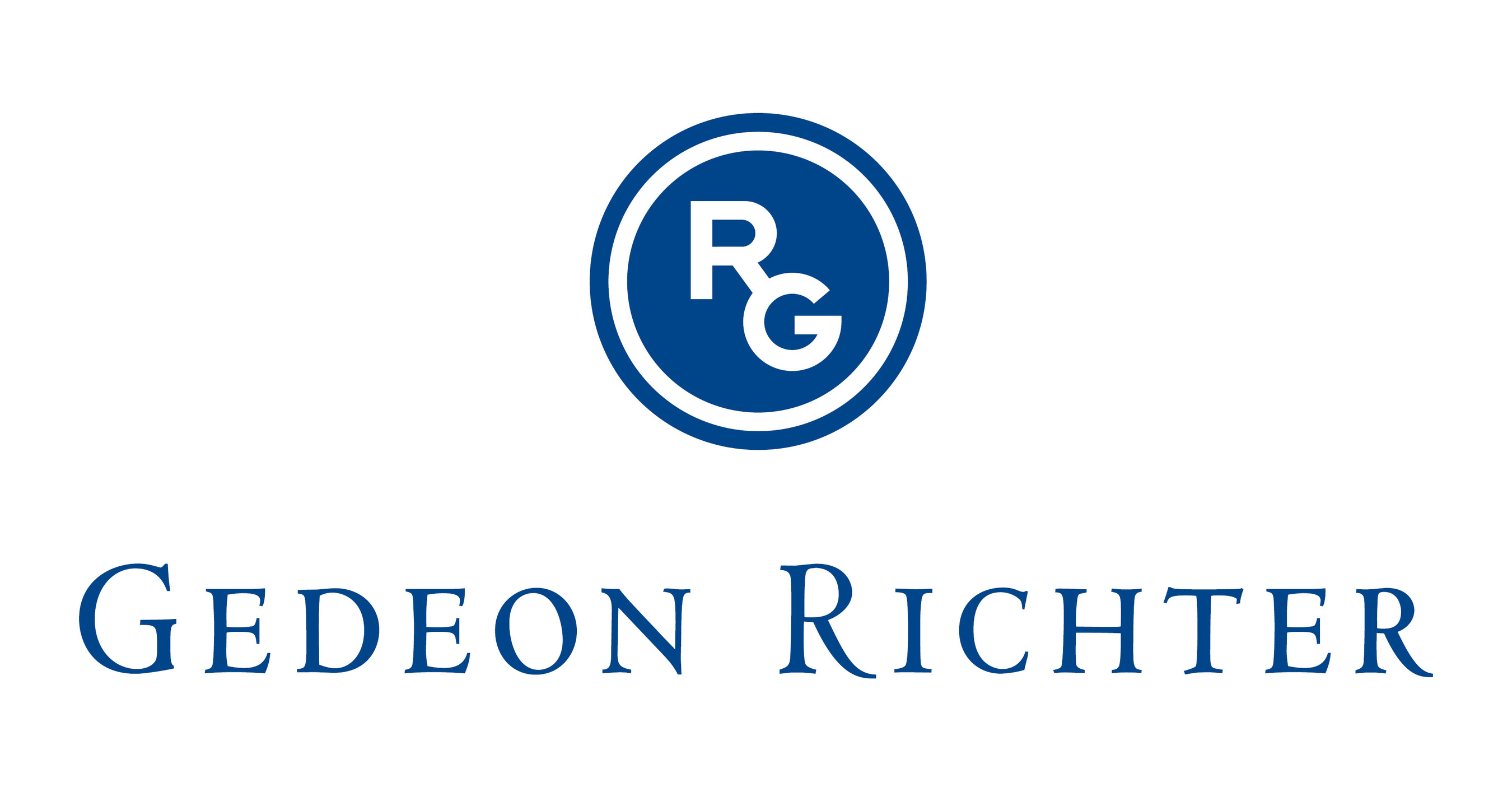 I don’t know whether to believe this press release or not.

It might be a certain amount of pro Caripazine propaganda , as another post in this thread shows risperidone etc can have some positive cognitive effects.

My executive functioning has gotten much better since starting sarcosine two years ago.

That sounds positive. My EF isn’t good . I wonder though how sarcosine would work given my age.

Invega sustenna has made me intellectually disabled where I was very sharp pre-treatment.

Those EPS side effect meds, like those of trihexyphenidyl and benztropine which you take along with your antipsychotic makes your cognition impaired

Invega sustenna has made me intellectually disabled

It’s not had that effect on me. Having said that responses to a medication can vary.

I have read good stuff about memantine usually given to alzheimer patients. They can improve memory as well.

Atomoxetine help in cognition as well

Having said that responses to a medication can vary.

I nearly died on that shiit med !!

My memory has been wiped clear, I lost 80% of my skills, have no creativity, abstraction ability or interest in things anymore. Not to mention the emotionless zombie state I’ve been stuck in for the past 7 months. Can’t really call this poison a medicine after all that.

@firemonkey I agree with you
Invega is the best med so far for me. It affects people differently it seems