Which decade had the best music? I need a poll from someone

I love all decades of music all the way back to the thirties and forties…can someone ask this in a poll for me?

I cut my teeth on 70’s but grew up with 80’s and 90’s stuff. Amazing how Punk evolved and so much good alternative stuff fighting to get traction with the majors before the internet took hold.

I was born in ‘79, so I was pretty young in the 80s, didn’t really get into music until I hit middle school, which for me started fall ‘89. So I consider myself as having grown up on 90s music. To this day I’m not a fan of much 80s music, though I’ll admit Depeche Mode is a good band, and I think Bad Religion started in the 80s.

So much good stuff back then growing up with it. We had a great college/alternative radio station that broadcast here. It started out at the University of Qld but got kicked out. It survived by subscriptions and the fun thing about Australia was everyone travelled and brought back music to Australia.

We were listening to Nirvana on Bleach and well before Nevermind for example. So much rubbish in the 80’s but even late 70’s there was some amazing music. Look at a band Suicide. Electronic band who played apprarently with the Sex Pisols but crazy electronic goodness… 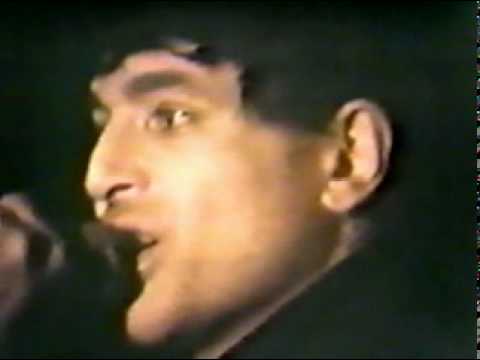 I chose 60s. 1983 was the year I bought the most singles though. 1983-1988 was my heyday for buying singles. I don’t like much of the music nowadays. A lot of the singers , male and female, have very similar,artificial sounding, voices. 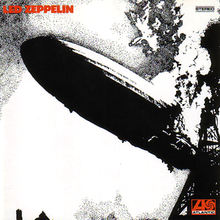 Led Zeppelin is the debut studio album by English rock band Led Zeppelin. It was released on 12 January 1969 in the United States and on 31 March in the United Kingdom by Atlantic Records. The album was recorded in September and October 1968 at Olympic Studios in London, shortly after the band's formation. It contains a mix of original material worked out in the first rehearsals, and remakes and rearrangements of contemporary blues and folk songs. The sessions took place before the group had...

70s and 90s most definitely

That’s when I really gained an interest in music.

It’s really all I listen to,

Though I do like some stuff from the 00s.

I’m more of a victim of that due to being radio assaulted with bad music.

Now it’s all stuck in my head.

I’m really enjoying the music that’s being released these days. I occasionally like to revisit classic tunes, but I just can’t stand the thought of listening to the same thing over and over for the rest of my days. Life should be spent experiencing new things.