What is your favorite car

What is your favorite car.

My mum is obsessed about Teslas. She drives a Nissan leaf. I don’t care about cars anymore since I don’t drive.

Well, my favorite is my first car, a 1966 Chevrolet Chevelle Malibu. I got it soon after I left high school. I have a lot of memories of good times in that car. It was old and unpainted but it a nice 327 engine with a four barrel carburetor. If I punched it the four barrel carburetor would kick in and give the car some extra power and good acceleration. Yeah this was 1978 before driving drunk was as serious an issue as it is now and I often drove with a beer or a joint in my hand. Got caught by the cops a couple times but I was 17 and it was just a ticket and I went before a judge with my parents and got lectured and paid like a $70.00 fine. I only had it about 7 months before it got totaled in a wreck.

My favorite car is a subaru hatch back… from the mid 1980’s. but my very favorite is delorian. 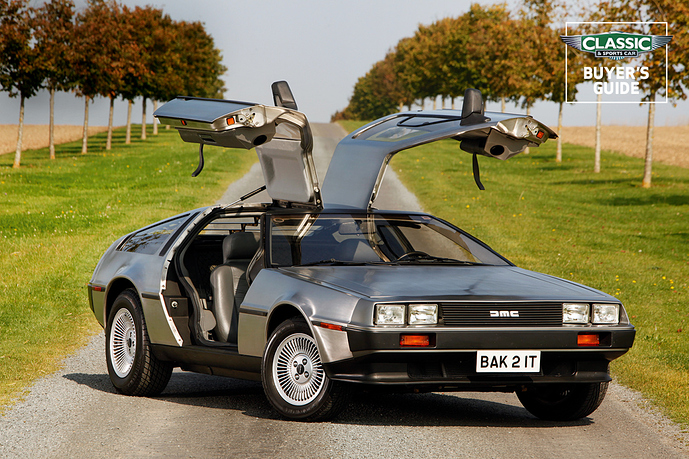 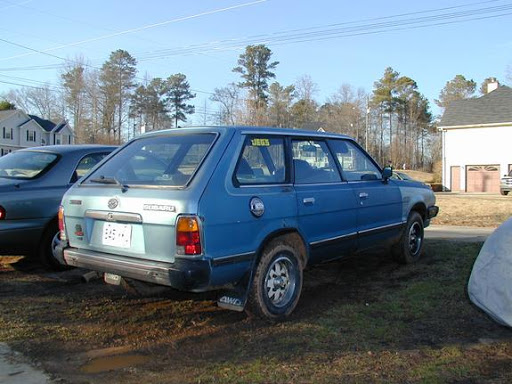 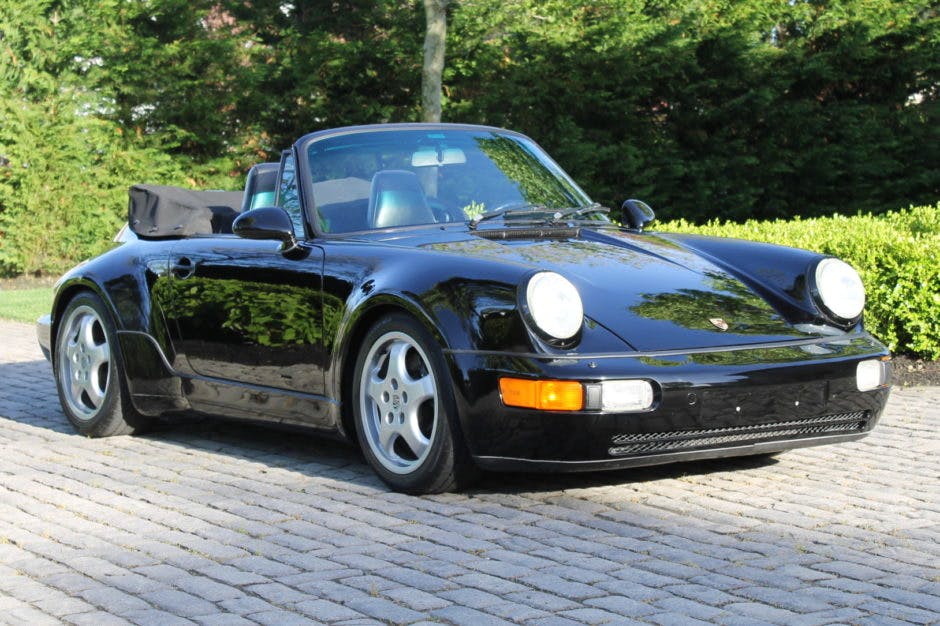 Lexus jeeps, RX450H, my mother is currently looking to buy one: 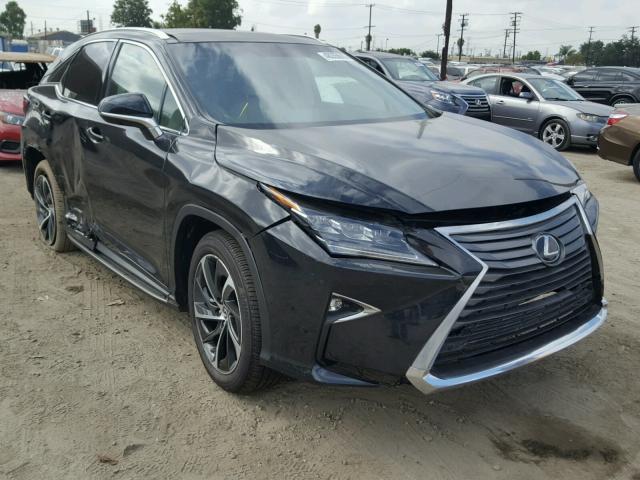 Chrysler 300. It looks so classy 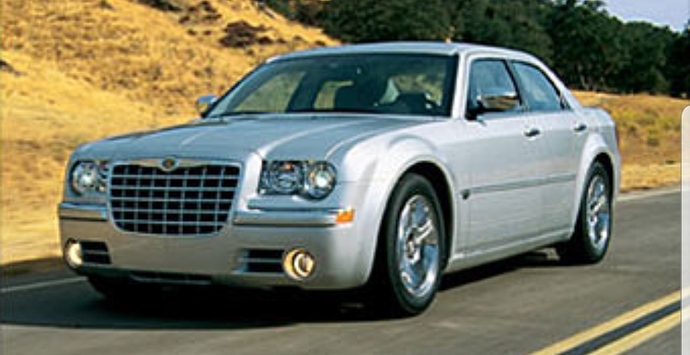 my favorite car would probably be an old mustang convertible, but not sure the year, i think the 60’s. my uncle has one he restored himself. other than that im not big on cars, i prefer my bicycle.

the mazda miata. i had one and planned to get a personalized plate that read “u oughta.” 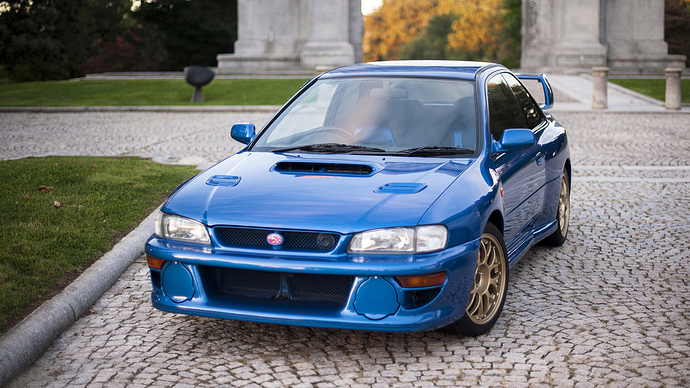 How can you not love the Impreza? 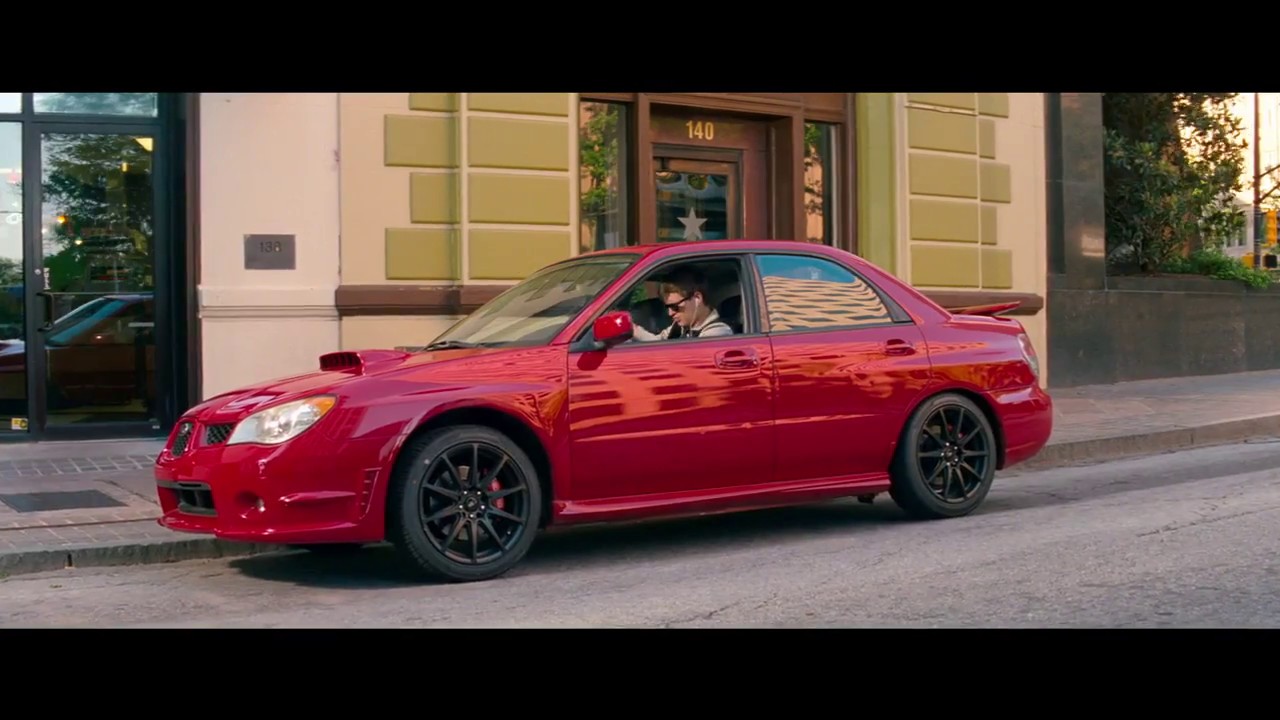 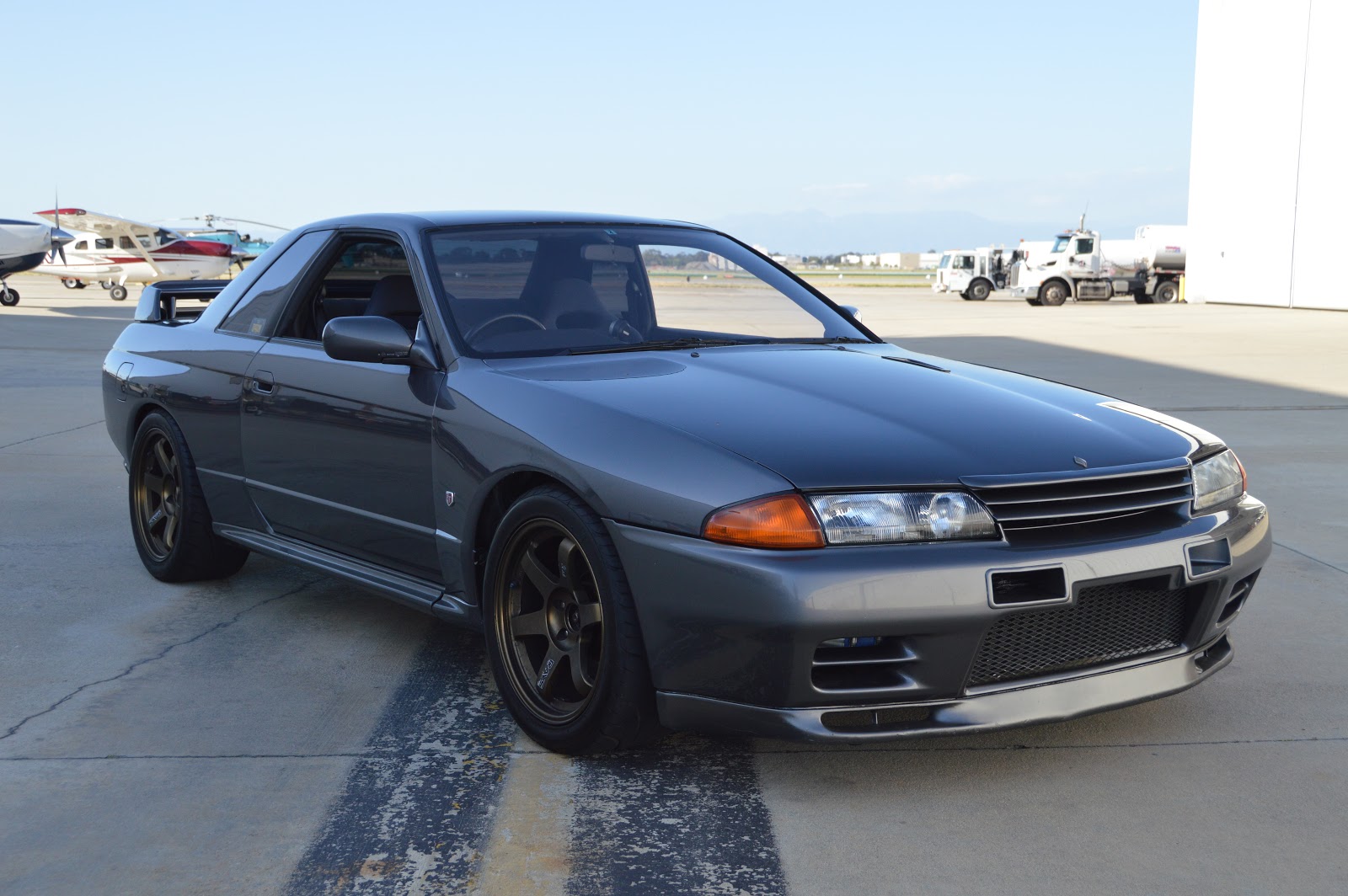 Ford XC fairmont. 4.9l v-8. My first car similar to this but a mustard brown with the vinyl roof. 4 barrel carby which really sucked the fuel. So much fun. I had the poverty pack. No air. No power steer. Loved it and if rich would buy another to drive. 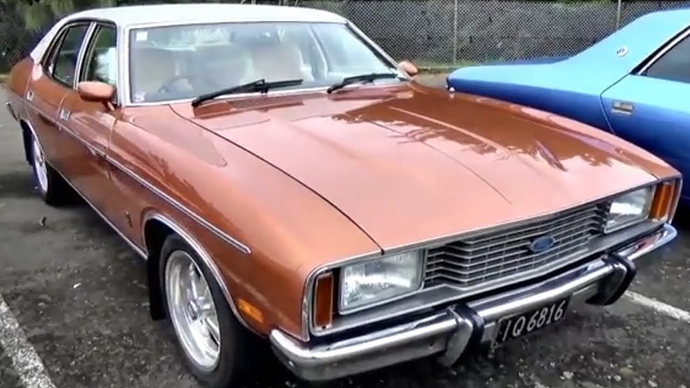 The one that comes to pick me up.

Americans love their cars. I have had a lot of cars and loved them all.

Aussies are the same @Jayster. V8’s are king on long, long roads. I’ve driven the American highways and it would be great cruising in an old v8. It’s not energy efficient and it’s horribly expensive but nothing like the feel of a powerful car…

When I was in high school in the seventies, Volkswagen Bugs were still very popular. You would see a lot of them on the road. The hippies liked them in the sixties. Panel vans were really popular. Everybody wanted a van. My friend bought one when were 17. It was in good condition, inside and out. We could drive anywhere and park and smoke pot in the back. Actually, his van was fast too. When we were driving to the beach one time he took it up to 120 mph on the highway.