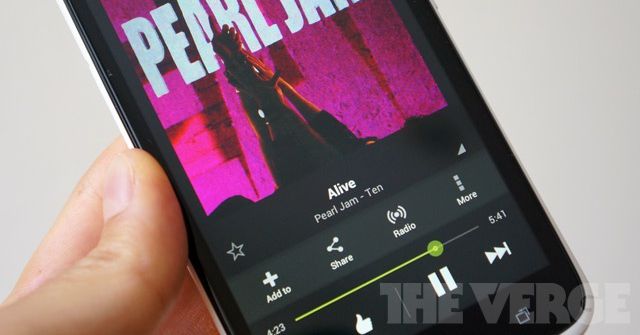 But when I was that age I only listened to rap and now I only really listen to classic rock. So my music taste has changed despite them saying your taste doesn’t change after you’re age 16 if a guy.

As a high schooler Radiohead was my medicine. Now I listen to mostly heavy metal and a little bit of rap.

Although I still have a fondness for older stuff, I still find new stuff I like once in a while. My tastes have changed constantly when I was younger and have continued to change as I got older.
Same with my taste in guitar stuff. I pretty much have almost the opposite point of view nowadays with guitar tones and equipment than what I was into when I was young.
Don’t believe the hype.

When I was a teen, I was into pop, soft rock, hard rock, R&B, and rap. Nowadays, I’m in my late 50’s and I’m only into jazz and mostly classical. So, my teens did not shape my later musical tastes. I don’t write music like my teens years either. I write easy listening music.

Before sz especially I listened to a lot of different things, from dancehall reggae to punk to jazz to electronic music and many different genres as well. I don’t listen to much music anymore because I don’t get pleasure from it.

My musical taste is always evolving, shifting, and expanding. People who say a part of our brains are writ in stone after some arbitrary date are bs as far as I’m concerned. That may be the case for some random teens sampled who transitioned into adulthood over a five year period or so, but it’s just a silly clickbait article otherwise.

Nah. You aquire taste and you learn new genre’s. Yes the stuff I listened too as a teen was major but I went from 70’s classic to punk. From Led Zeppelin to The Sex Pistols. I still appreciate Led Zep but gawd…I love my punk!

I’d be dubious of this research!

music is a passage of knowledge, we feel stronger when we know what has played. adventure is the music you brave to hear. fear is the unknowing what to expect out of it.