Here we go. The ultimate in locked posts.

I should be able to block people.

The cia, the fbi, government!

Yeah how about pulsating and vibrating tailbone in sleep at night. How about being heated and burning up from lasers. How about forced dreams. Forced sex. Forced speech.

How about why liive with suffering pain and torture

How about having two kids with disabilities because of radiation exposure.

Jesus is our savior.

Jesus was quite psychotic from what I gather. Talking to God is one thing, him talking back is a symptom of psychosis.

OH PANS!!! Why so sssssssserious?

He not serious I’m serious sick of this crap.

sorry. I’m sick of my crap too.

I will place my good words for the day here also before this gets locked. The voices are souls of thousands of people they are compressed into each other then enter into your souls mind by the means of a infected angel where they are trying to become you from within you. The voices are there only to keep you from ever figuring this out and keeping you from becoming yourself the true you. This is the short and condensed version.

Somebody get the lock.

I gotta give it to ya @pansdisease…you made me laugh with your opening post.

I think God and Buddha were atheists who believed suicide was good, blocking people is obviously not okay, there are definitely aliens and UFOs who read our mind. Jesus said everything in life is bad for you, and you should turn that tracking device in your head off before magic takes over. That is all. 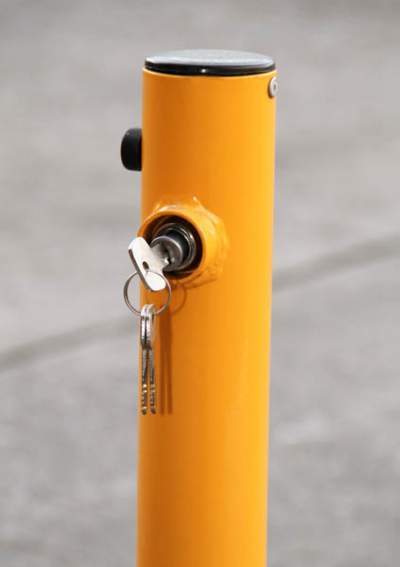 (Insert hanous slandering of other users)

Btw… It would seem your reverse psychology has worked this time pan. That’s right we’ve known all along that you are pan and are just pissed that no one believes in you.

A first for the forum.

Calls for a celebration.