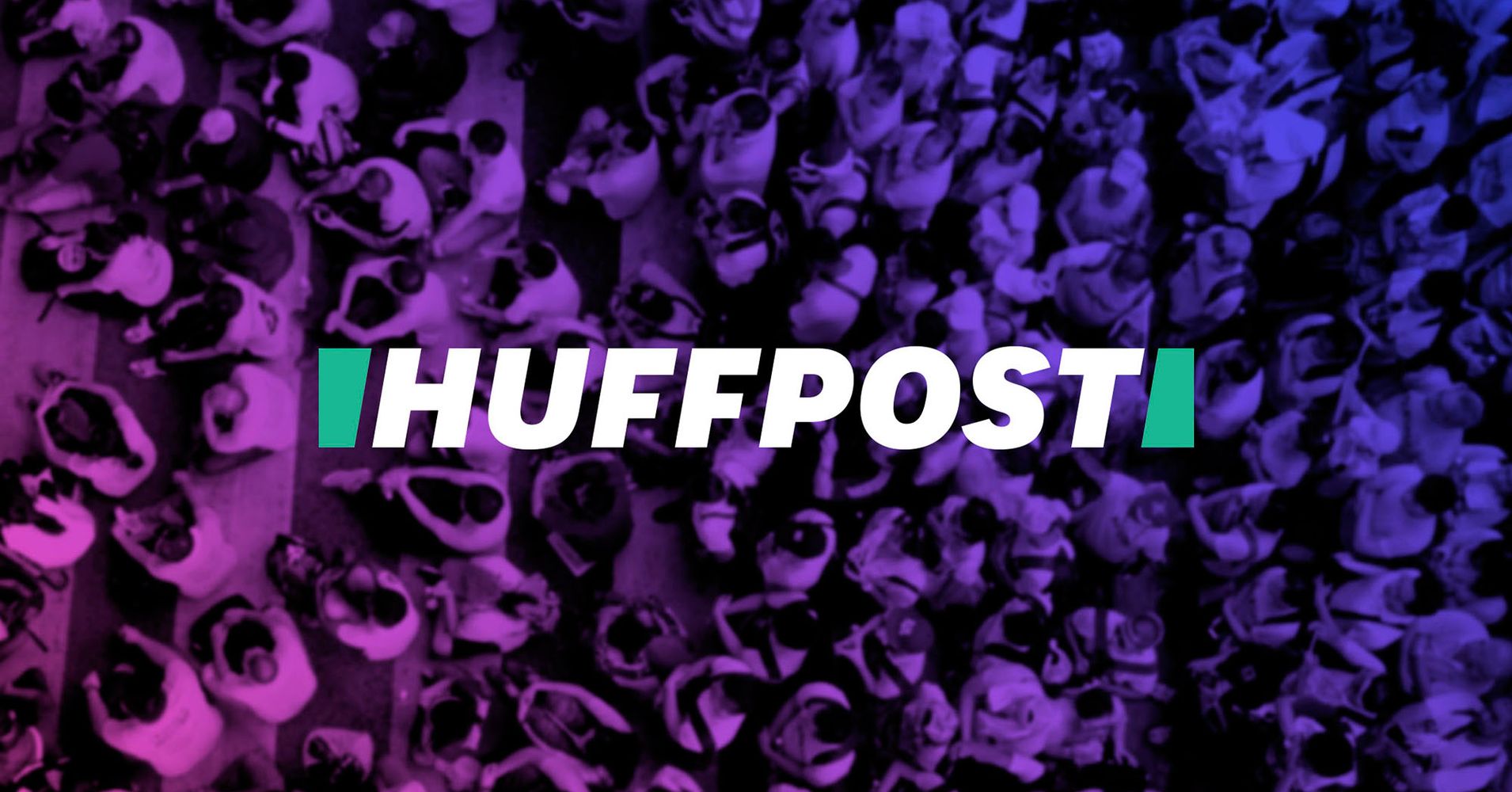 THE TIME HAS COME FOR PERSONS WITH SEVERE MENTAL ILLNESS TO BE EXEMPT FROM THE...

Andre Thomas, suffering from schizophrenia, tore out his right eye after his arrest, citing Matthew 5:29: “if thy right eye offend thee, pluck it out…”&n...

If it were up to me they would go into rehabilitation care, not jail, certainly not killed.

i’m quite religious, so that guy could’ve been me.
i’ve done a lot of messed up stuff in real-life,
and the thought of maiming myself wasn’t too far off, sometimes.

The real ■■■■ though, i’d rather actually eat a book and die than that.

I think it’s utter shyte and should be ignored.
Who reallly cares anyhow

I think it absolutely depends on the severity of the crime and how severe his mental illness. I have mental issues, however I know that if I were to commit a crime it would be completely my choice, maybe my mental illness would play a role but I am still in control of my actions.

There are those who plead insanity without being insane and don’t serve time because of it. A crime is a crime regardless, wether or not you have a mental illness. It does depend on the case however.

Also the death penalty may seem outdated, but a lot of resources are being put towards prisoners who don’t have any hope of ever being released. It is pretty counterproductive to societal growth.

I think we should keep the death penalty. I’m also against releasing prisoners because of overcrowding. A lot of scary people are showing up in mental health centers.

Hard to believe a guy that plucked out his own eyes is not insane enough for not guilty by reason of insanity.

I disagree with the death penalty.

It amazes me how this behavior and religion actually seem to correlate. Significantly.

We could start by releasing nonviolent offenders with long / life sentences.

And focusing on rehabilitation instead of punishment so people released from prison don’t end up back in there.

Sadly it seems like the last stop for many mentally ill people is prison (in the United States).

And using prisoners for cheap labor, as is quite common now, is basically slavery. For-profit prisons should not exist. I hate this country.

Like jesus said: forgive them for they do not know what they do