Adam has a secret. He’s shared it with his family and close friends. In fact, he would like to talk about it more openly. But he doesn’t want to use his real name in this story because he fears that people at his new high-tech job will see it and think less of him.

Adam has depression. Since high school, the 27-year-old South Bay resident occasionally has suffered periods when he is more than just blue; he has no energy to get out of bed, and feels hopeless and like he’s “been hit by a truck.”

A few months ago, he considered allowing a reporter to mention his depression in a news story about a community project in which he was involved. His depression was one of the reasons he got involved: “I guess I was tired of feeling like I have to hide this piece of me,” he says.

People with depression, bipolar or other mental health conditions are able and willing to work, but stigma makes employers reluctant to have them on the

But he was job-hunting at the time, and friends worried that prospective employers would see the story online and toss his application. 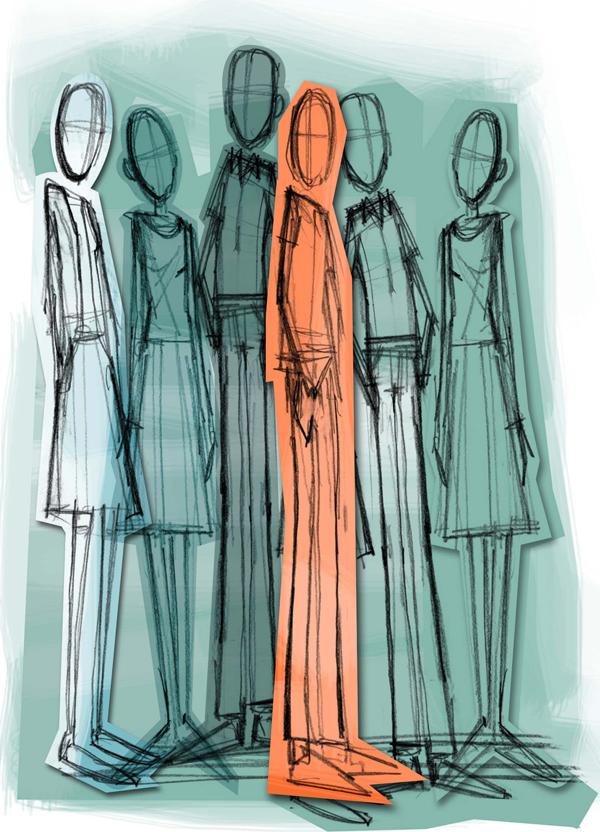 Thanks for posting this. It’s sad that we have to worry about discrimination in the workplace.