Stigma of mental illness a 'disturbing' trend in workplace

David Albert Newman was training as a chartered accountant at one of the biggest accounting firms in the world but his battle with schizophrenia cost him his job.

“People were asking, ‘Is David all right? Is there something wrong with him?’” he said.

“And when you have paranoid schizophrenia you’re worried about people watching you or making criticisms of you and that’s exactly what was happening. Eventually I was suicidal and I was hospitalized three times.”

For years after that, he struggled to find work.

“And then I went back to work at a restaurant that I worked at during university as a dishwasher. Meanwhile, I was a CGA,” he said.

The Manitoba Human Rights Commission says complaints dealing with mental health issues are up and Chris Summerville, head of the Manitoba Schizophrenia Society, said the the stigma is getting worse and employers need to take this seriously. 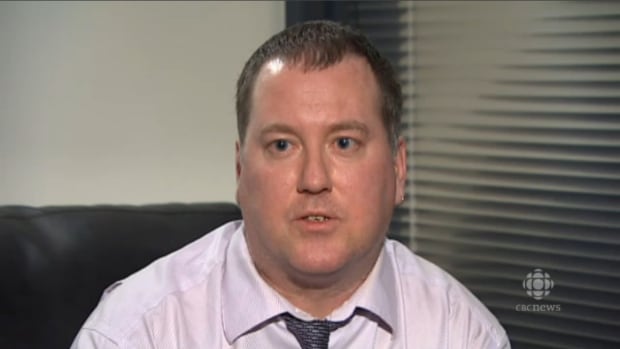 A pair of Winnipeggers are sounding the alarm over how people with mental illness are treated in the workplace.

Good article. Thanks for posting.