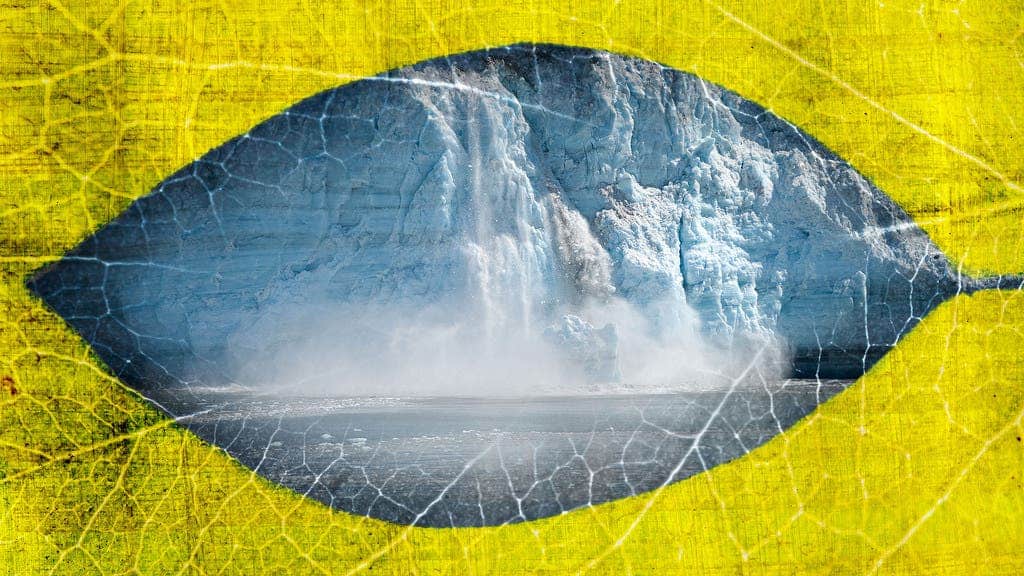 Next up is living car-free, avoiding airplane travel, and turning vegetarian.

Imaine if we made a universal rule that people weren’t allowed to have more than two children. After your second child, you’d get a free, mandatory sterilization.

That would take care of our overpopulation.

yes saving the earth is so important. I’m trying to recycle as much as I can too. Got to stop eating processed food though! I find the more fresh fruit and veggies I buy, the happier I feel in my mind

This is pretty horrible. So in order to “save the planet” we have to stop making life. I don’t think I like this article

The earth isn’t going anywhere, we are… GC RIP

I used to recycle at my old address. We were given bags to put the stuff in . However there is nothing where I am now to do that.

Have less. Not stop.

Still no one should regulate how many children a couple should have. It should be up to the couple. And they shouldn’t have to worry about saving the planet to do it.

I mean, if we don’t do something soon, there will be no life. And maybe don’t make sterilization mandatory, but institute a yearly fine for each extra child (unless you have multiples, which is fine because it’s out of your control).

My neighbors have 8 kids, all homeschooled. Smartest family I know.

I think it’ selfish how some couples go to great lengths to have children of their own instead of adopting an existing one.
And I also think it’s selfish for people to have a lot of children when they can’t afford to care for them properly.

I know what you mean, but I’m pretty sure there already is a cost to having more children, it’s called providing food. And yes we should worry about saving the planet, but I’m saying this is not the way to do it.

It is selfish and borderline irresponsible when there are so many children that need homes.

If you want multiple children shouldn’t at least one be adopted through foster care?

Well then, with this fine, they’d better be prepared to shell out money to pay for their extra carbon footprinting. Obviously there are exceptions. Rape victims who decide to keep the child, multiples, adoptions, etc.

And yes we should worry about saving the planet, but I’m saying this is not the way to do it

Unfortunately, it may be the best way to do it. I know it may suck not being able to have as many kids as you want, but this isn’t just about saving the planet, it’s about saving humanity.