Speaker of the House on mental illness in America 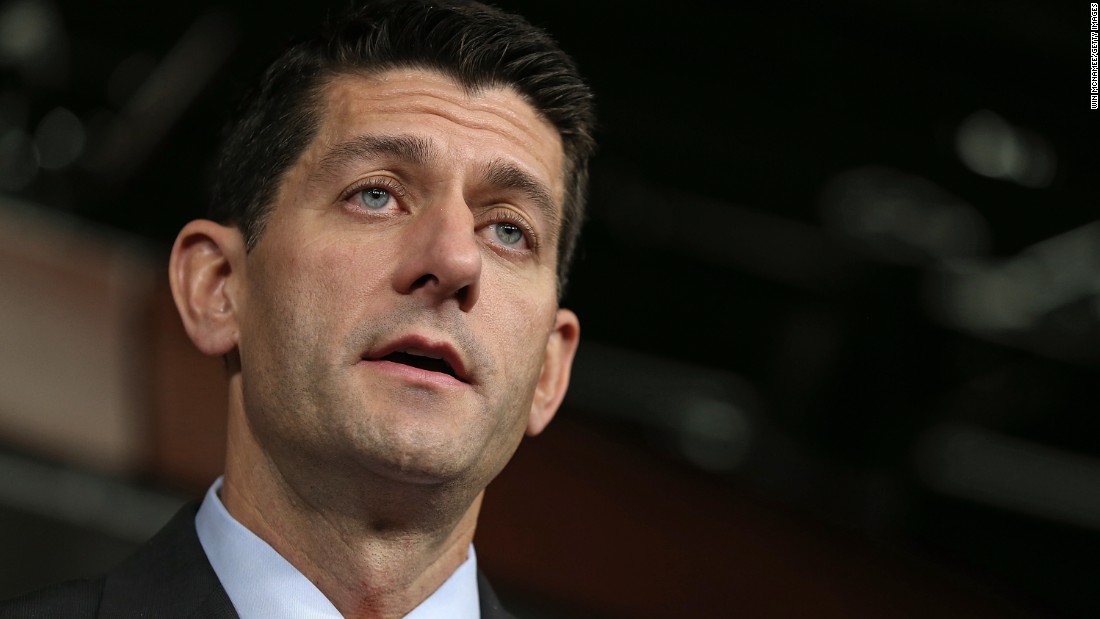 I almost wouldn’t want to force Haldol on anyone, but a man who goes on a random killing spree needs strong anti-psychotics, but then again, we would want him lucid at his trial so he can understand how wrong his actions were.

Ugh. Attention politicians: Those guys are violent assholes, not mentally ill. There’s a difference. Please stop associating us with them!

I hate Paul Ryan, it’s because of him that we aren’t getting a raise this year in disability benefits. ■■■■ him.

But if you’re on schizophrenia.com because you know you’re crazy, you’re not officially crazy, just demoted to “having a medical condition”. It really is medical, I could ramble about how scz and autism are slam dunk medical, biological illnesses and not mere distortions of thinking. More like not even “thinking”, just experiencing thoughts and sensations (all five…or six senses) which are completely due to brain structure and brain chemicals. Practically speaking, that is. To be technically correct, it’s got a thinking component and a social component…but they sometimes require an MRI. At a hospital. Yeah, it’s medical.