A familiar pattern plays out after every mass shooting in the US.

First, advocates of gun control point out, accurately, that taking guns off the streets and limiting who can buy them will save lives. Then opponents of gun control argue that there are no regulations that can stop a determined shooter, and that what we really need is to address mental health. Then liberal gun control advocates insist they too want better mental health care, and that Republican gun control opponents are hypocrites because they oppose expanding access to health insurance that would help people get it.

It’s an understandable pattern. Trying to slash Medicaid funding nearly in half, as President Trump proposed in his budget, and then explaining the Texas church shooting by saying “mental health is your problem here,” as Trump did during a press briefing, really is hypocritical. It’s not something a person who genuinely cares about mental health access would do. And it remains the case that too few Americans have access to good-quality mental health care.

But the convenient cries of “mental health” after mass shootings are worse than hypocritical. They’re factually wrong and stigmatizing to millions of completely nonviolent Americans living with severe mental illness.

The share of America’s violence problem (excluding suicide) that is explainable by diseases like schizophrenia and bipolar disorder is tiny. If you were to suddenly cure schizophrenia, bipolar, and depression overnight, violent crime in the US would fall by only 4 percent, according to an estimate from Duke University professor Jeffrey Swanson, a sociologist and psychiatric epidemiologist who studies the relationship between violence and mental illness. 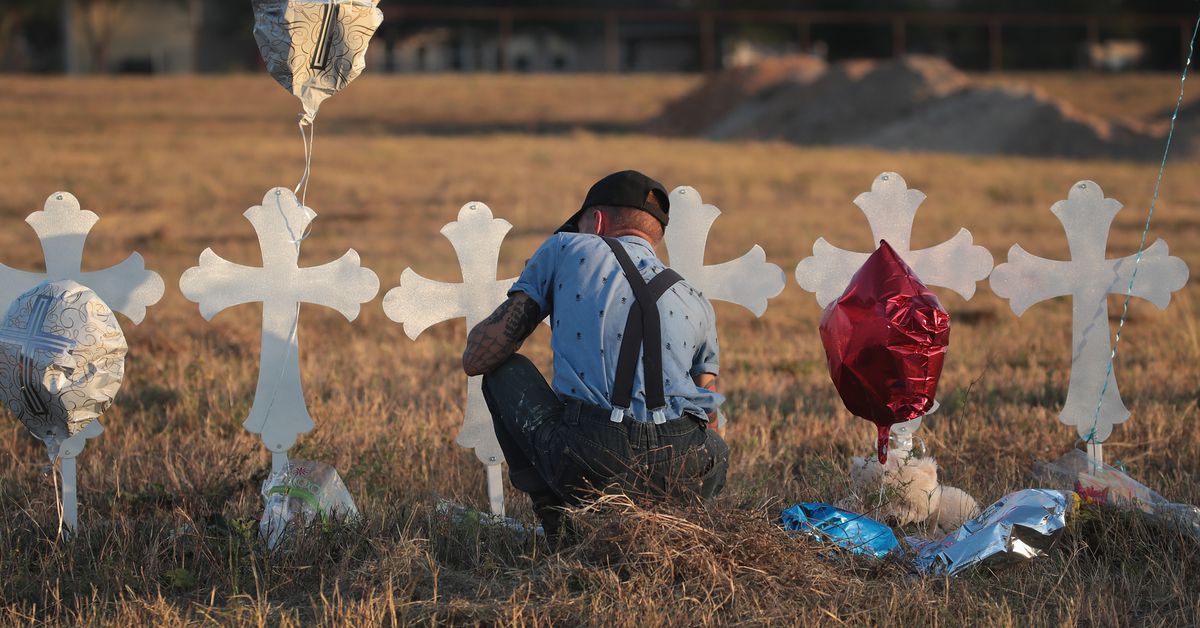 “We have a strong responsibility as researchers who study mental illness to try to debunk that myth,” says Jeffrey Swanson, a professor of psychiatry at Duke University. “I say as loudly and as strongly and as frequently as I can, that mental illness is not a very big part of the problem of gun violence in the United States.”

The overwhelming majority of people with mental illnesses are not violent, just like the overwhelming majority of all people are not violent. Only 4 percent of the violence—not just gun violence, but any kind—in the United States is attributable to schizophrenia, bipolar disorder, or depression (the three most-cited mental illnesses in conjunction with violence). In other words, 96 percent of the violence in America has nothing to do with mental illness. 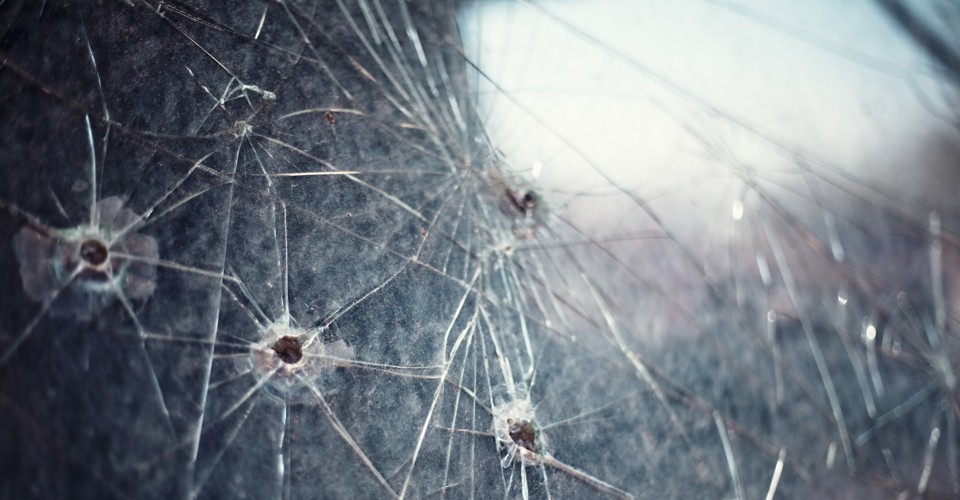 The news often portrays people with psychiatric disorders as a danger to others, when suicide is the much greater risk.

Technically it’s not the guns, it’s the bullets

If it helps us get better mental health treatment it can be the cause for all I’m concerned.

I heard there were about 93 deaths due to guns everyday. Are all those from mentally ill people? aren’t the “normies” “mentally ill” as well?

I’ve read somewhere, there were more deaths in the US by guns than soldiers killed during all the wars made by the country since Independance.

Better buy your guns now while you still can. I predict a boost is gun sales when people start talk about banning guns.

Just read an analysis of 350 or so mass shootings and they estimated that about 20% were commited by people with serious mental illness (psychosis, delusions) and about half with less serious, but documented mental illnesses.

I don’t think you could say that the rest of those people were mentally well, but they didn’t have a mental illness as we think of it.

the present government of the US is in the pocket of the NRA. assault weapons is all we are asking to ban and there used to be a ban but the republicans killed that bill years ago. It’s all about money in the congress now and who they serve, the wealthy.

If gun control such as the rest of the world has is going to work, people are going to need incentive other than the obvious to hand in their guns. It will have to be voluntary. Taking them by force would be a complete mess with the way some gun-advocates talk about it. They need to be phased out slowly. Eventually, maybe many generations down the road, we’ll have good non-lethal weapons that can incapacitate at a distance. For now, gun violence is going to be high for a while, I think.

Our political leaders are always the subjects of political expediency. The gun lobby is strong, and it has a lot of voters in it. I don’t think Trump can pass gun restriction legislation without alienating much of his political base. You’re right. The government is scared at the thought of passing gun control legislation.

Omg this pissed me off too! If he was mentally ill then what was his diagnosis?! Otherwise he’s just another person with domestic abuse, maybe anger and aggression problems who decided to use a gun and solve his problems. I don’t doubt that he could have been mentally ill, but the only illness that I can see him potentially having would be psychosis. Otherwise focus on exactly what his illness is because other people like us get looked at in a sketchy way. Especially bc schizophrenia is such a testy illness.

Its so easy to buy a gun in the States!
So ridiculous!
Yeah, stop scapegoating the Mentally ill!
Pleeeeze!

We didn’t have these shootings years ago,. What has changed? I think our morals and lack of respect for life.

Well adjusted people seem not to kill as many people as someone who has paranoia, delusions or is psychopathic.

Don’t blame these mass shootings, or any shootings for that matter on people with mental illness, blame it on people who are mentally deranged…
Never confuse mental illness with criminal insanity, they are nothing alike, although they both are conditions of your soul.
Most criminally insane people are perfectly sane, without mentally illness, their illness is HATE!
With that said…

If you have mental illness their is no such thing as being a responsible gun owner,
but you can be a responsible person, by giving-up your gun(s).
~Michael