I have such an issue with noise. Sometimes I need to cover my ears from sound. I’ve always said I wish I could be deaf.

Does anyone else understand?

Yeah we had a thread about it not too long ago. A lot of of have this problem.

I can empathize. I also have extreme sensitivity to sounds.

Earlier today I was walking and a car drove by playing some music.

The car was very far away, but it felt like the music was right by my ear.

Do you use headphones at all?

Television bothers me the worst. TV audiences on talk shows, sports events and game shows affect me as it would to be dumped in the middle of a Nazi rally.

I used to hear a super high pitched noise when I walked by light switches.

Daily sounds are bothersome…sometimes I go out to the road or near the highway cuz the sounds of cars going by somehow is calming in a way no other sound can…do any of you have strange sounds that serve to comfort when other sounds are so irritating? 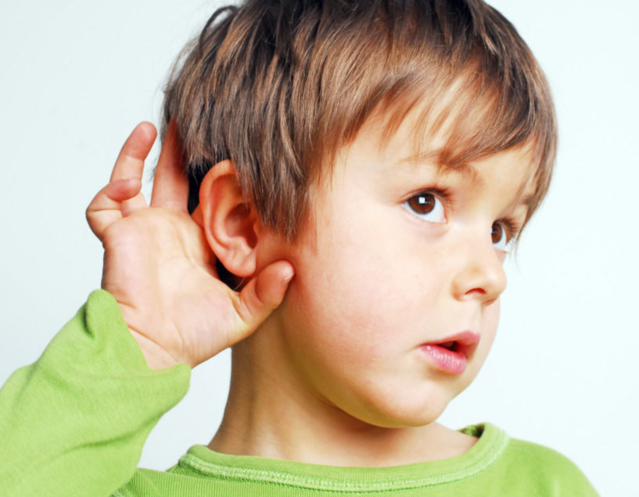 No. I never liked having things in my ears like earbuds or touching the sides of my ears. …it just sounds like I’m picky about everything.

I’m partially deaf, and I’m still super sensitive to sounds. There are a lot of sounds I absolutely hate or that grate on me and drive me up a wall. I still hate loud noises, too, even if they are “less loud” to me!

Edit: Thinking back, the early days of having my hearing aids were awful. I was hearing new sounds that made me want to kill things because they were so annoying. I eventually got used to hearing annoying things, but it’s still pretty awful.

I’m extremely sensitive to sounds. They often sound really close to my ears, sometimes really distorted, and it makes me want to scream sometimes. Last night my mom was watching TV and it sounded so close that I thought my space heater, which was sitting right next to my bed, was trying to talk to me. I’m also sensitive to touch, which causes similar problems.

I can take loud noise to a point. But when it gets overwhelming I actually get nauseous and I get a headache.
Not sure if this is Sza or just another peculiar aspect of my peculiar physiology.

I don’t like loud noise. Sometimes it’s worse than others. The more stressed or overwhelmed I am the less I can handle noise. Loud TV, people talking over each other, banging, anything sudden…

When I was taking lamictal my sensitivity to light and sound was so bad I considered drilling into my brain think it would relieve the pressure and make everything feel better. God that was a bad couple of months.