I think these fall under the lower end of the spectrum

Someone else correct me if I am wrong

It’s a spectrum I think

The first two are personality types.

The World Health Organization’s ICD-10 uses the name schizotypal disorder (F21). It is classified as a clinical disorder associated with schizophrenia, rather than a personality disorder as in DSM-5.[20]

In the American Psychiatric Association's DSM-5, schizotypal personality disorder is defined as a "pervasive pattern of social and interpersonal deficits marked by acute discomfort with, and reduced capacity for, close relationships as well as by cognitive or perceptual distortions and eccentricities of behavior, beginning by early adulthood and present in a variety of contexts." At least five of the following symptoms must be present: 1.ideas of reference | 2.strange beliefs or magical thinki...

I stand corrected. Thanks @firemonkey

At the end of the day it’s just a different classification for what’s basically the same thing .

There was talk of Avoidant PD being a sz spectrum personality disorder . 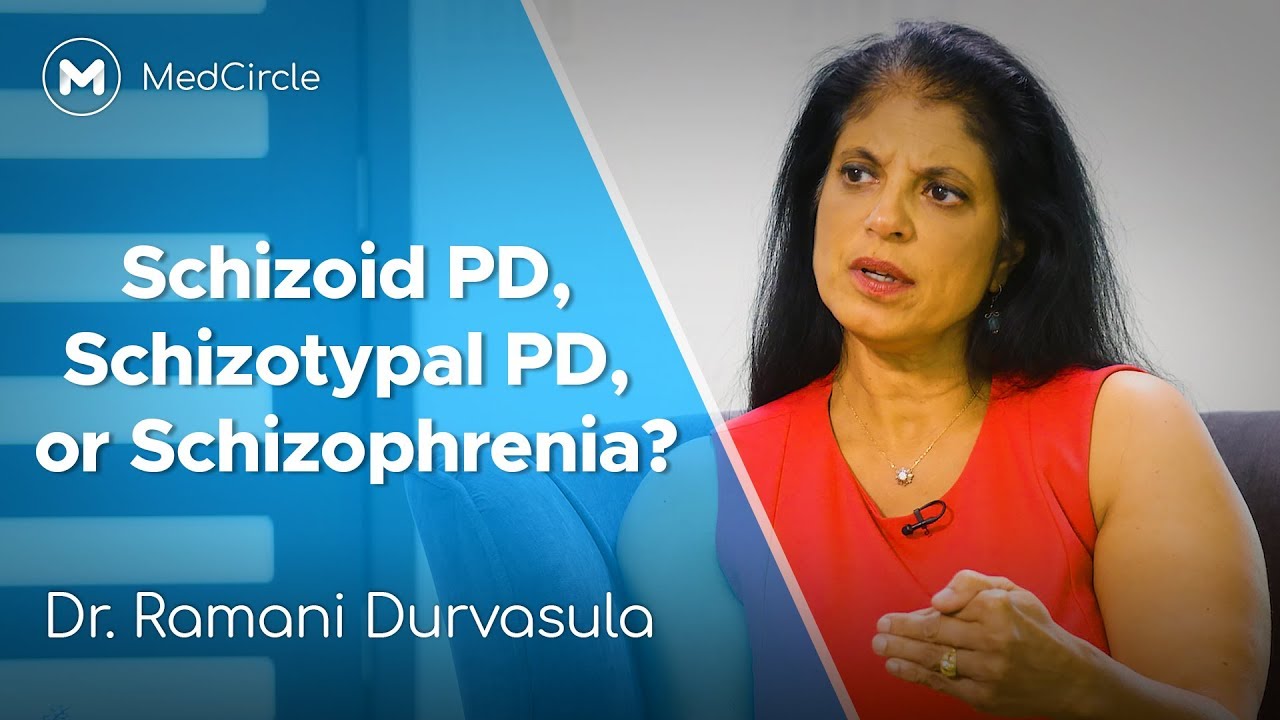 I acutally just watched this video yesterday. Both are personality disorders.

I’m schizotypal, we are pretty much the same as schizophrenics, but its rare to have hallucinations for a longer period when you are schizotypal.

Some consider schizotypal as a milder form of schizophrenia, but i met schizophrenics that cope better than schizotypals. They got all the negative symptoms as well, often depressed.

Schizoids are more of a withdrawn character, they often live alone and they are not bothered about being a “loner”.
Schizotypals wants to have company, but rarely succeed.

I have had a few schizoids friends, very nice people, but not interested in friendship.

I used to think I was schizoid, when I was isolating. I still might be – I have absolutely zero desire to form relationships with people. But I don’t know if schizoid and schizophrenia can be comorbid.

Edit: Schizoids are in touch with reality, and don’t feel paranoid or have hallucinations.

Schizoids and schizotypes are “healthy” carriers of the genotype. They are found in relatives of schizophrenics. My father has schizoid character traits.

I just read WIKI about schizotypals and since im schizotypal, im certain about this, at least:

“Those with STPD may react oddly in conversations, not respond or talk to themselves.[1] They frequently interpret situations as being strange or having unusual meaning for them”

I just went to a shop, and had the most awkward conversation with the woman behind the desk. And i talk to myself even when silent. 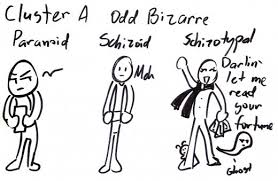