Schizforum.com a new forum to tell your story 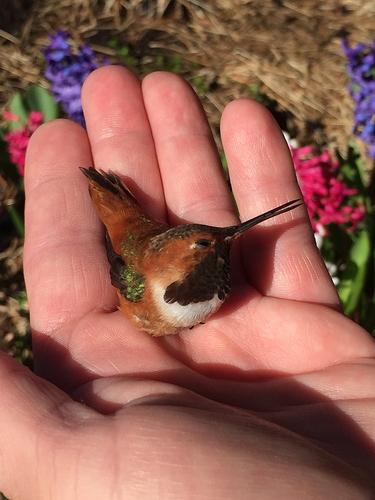 Credentials please!
Hey…is this even legal?

i trust this guy because of his profile picture:

It is redirected to this address. Is Schizo421 the forum administrator?

The plan is not cheap,

I don’t like forums that I don’t create or at least manage.
I tried to create a forum in Hebrew, it didn’t work.
@sirBoring I don’t particularly like this hand, I like my hands way WAY MORE.

I tried to create a forum in Hebrew, it didn’t work.

Is Hebrew not a supported language to host as a forum, or any other reason?

I was going to ask if Hebrews believe in SZ, seeing that it might conflict with their beliefs.
but I mustn’t talk religion here. PM me.

Is Hebrew not a supported language to host as a forum, or any other reason?

There was a site that invited to serve as a host for a forum in hebrew, I tried to create this,but there were technical
difficulties( in fact the forum exists but you can’t post there).
I may try again later.
I should say that currently there are no functioning forum in Hebrew, it would fill a real void as many Israeli schizophrenics
don’t know English I was lucky to master it before the onset of disease.

Why would one compete with this forum?

It’s a Ruby throated hummingbird. It flew into my window last summer. I picked it up and held it for a while then it regained consciousness and flew away.

Easier to use and mobile and video enabled and unmoderated.

it would fill a real void as many Israeli schizophrenicsdon’t know English I was lucky to master it before the onset of disease.

Your English is excellent, I must say. Yes, it will then be a contribution to your local community.

My main symptoms included seeing Osama Bin Laden in a brilliant white robe and turban several times, thinking numbers contained secret messages which made license plates and signs a challenge, thinking myself and my family were being targeted for torture and murder, thinking percussive noise contained secret messages and sleeping around two hours a day. Like many other schizophrenics I self medicated with lots of alcohol - usually 2 to 3 bottles of wine a day.

I have been essentially symptom free for six years which has been achieved through good sleep habits and daily medication - initially Olanzapine and now Abilify. I completely abstain from alcohol and avoid even going near anyone smoking weed.

I am a very high functioning schizophrenic with an executive level background in the technology industry.

Sounds scary to me.
Call me a fourth grader, but I like it when the rules are followed.

There are 3 million people with schizophrenia worldwide that also have internet access. With 40,000 users of schizophrenia.com there is plenty of room to grow plus some room for other services like schizforum.com.

There are 3 million people with schizophrenia worldwide that also have internet access. With 40,000 users of schizophrenia.com there is plenty of room to grow plus some room for other services like schizforum.com.

I guess that more than 3, much more, where did you get that stat from?
@Schizo421
By the way, that your story is so nice good for you, it is easy to tell your story if you get lucky with
your genes, I’m not lucky, there’s nothing to tell, gimme better treatments for schizophrenia!!!

My advice is… take your meds and get lots of sleep plus… listening leads to talking, talking leads to insight and insight leads to wellness.

Actually insight leads to help and help leads to wellness

@Schizo421 in your last comment the reasoning is too simplistic, in math perhaps a leads to b , c follows from b etc
in real life it doesn’t work that way, although it is good that you give your 5 cents of advice.
Now regarding the number of people with schizophrenia with internet access, several things.
First, for many schizophrenics their functioning is so impaired that they can’t use the internet at all.
Second, I hazard a guess that most(lion’s share of) schizophrenics worldwide don’t know English because of their disorder.
In any case your calculation seems very simplistic.
Also it is hardly safe to assume that the rate of schizophrenics with internet access is similar to the rate of general
population.