Taurine is an amino acid naturally occurring in the body that has various functions, including aiding the function of the cardiovascular system. It inhibits chemical regulation in the nervous system, and also protects the path of neurons in the brain, as well as being involved in development of the nervous system.

For all these reasons, it was chosen as an interesting substance to study for potential treatment of psychosis. In this new study, the researchers analysed the effect of using taurine as a supplement to improve both symptoms and mental awareness in patients with their first episode of psychosis (FEP).

I drink a red bull almost daily, it kinda gives me a “boost” but not really… Abilify does too good of a job to make sure I don’t get an upper energized feeling.

It also gives you wings!

That MAY be counterproductive. I may be wrong though

I only tried red bull once, did not feel any different, seemed to get more of a buzz from a can of pop

I only tried energy drinks once too as well. Don’t wanna get hooked. I’ve seen people who spend way too much money on energy drinks. Besides I don’t like carbonation. I could count the number of sodas I’ve had in my life on one hand. 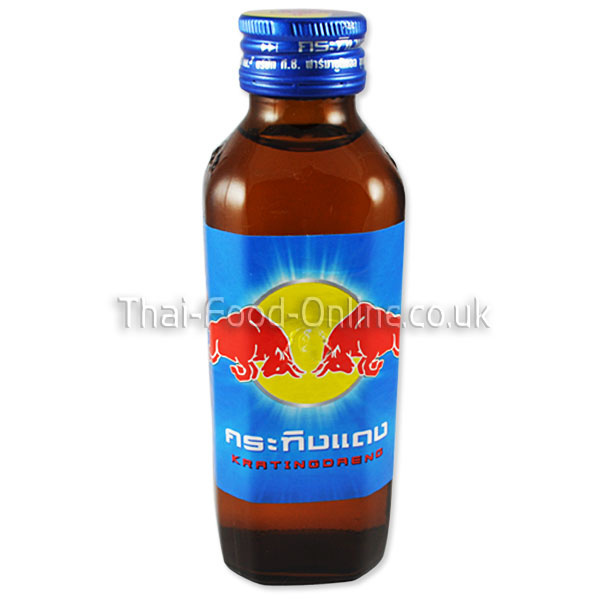 the original came from thailand, it isnt carbonated and it tastes kinda like a sugary syrup. wakes you up for sure!

Energy drinks make me wanna rip my head off.

It’s ironic though because I’ve heard such bad things about taurean. But I guess it can help psychosis if it hurts other things in your health.

same as you samp lol

I think you should change the title to Taurine helps psychosis

I will drink tomorrow in replacement for my afternoon coffee.

The next red bull ad should have a man hearing voices and someone gives him a red bull and his voices grow wings and fly away.

I think you should change the title to Taurine helps psychosis

I copied the title as it was in the article.

It seems Caffeine may be the problem with energy drinks.

That guy drank 8-10 cans before he had psychosis…

I consume tons of Caffeine but I don’t have any positive symptoms but I guess people are different.

Sounds like they’re grasping at straws. I hope they’ve got something better than this cooked up.