Just bought a Kindle in the hope that I’ll get back into reading and I’m looking for recommendations. It’s been a long time since I’ve read much other than web articles. When I was young I was a voracious reader but that dropped off over the years. When I read more often I enjoyed sci-fi and fantasy. Any ideas?

Back in junior high, ages ago.

The bridge by iain banks I recommend

Haha, yeah, it’s a classic, read it one year ago and enjoyed it
I’ve you enjoy Science Fi, try Philip K Dick books as Ubik, Blade Runner or Minority Report

Amazon is having a promotion on the Philip K. Dick, The Man in the High Castle as a film i think. I don’t know about the series/film but I know it’s an excellent book, one of his early ones.

I am reading What Every Body is Saying by Joe Navarro. It’s a good book on body language. I just finished Spy the Lie which is by three authors, Phillip Houston as the primary author.

I think my friend said he read that book (or something like it). Said reading this book allowed him to lie his way out of anything. But I could tell when he was lying pretty easily still.

Hahah your friend must have read it for the wrong reasons. It’s to detect lies not tell them!

I read some of spy the lie. Great lie detection book. How to be neutral and separated from the emotion/ facts etc

If you like fantasy epics. The wheel of time. Just read the intro to the first book and you’ll be hooked i promise you. The first book is called the eye of the world. Freaking fantastic. Though its a very long series 14 books i think. Ive only finished one. Been reading too many comics lately.

I used to be a voracious reader before I got ill from this medication. Now I have trouble reading constantly. I could only read for half an hour. Anything longer than half an hour would be a pain. But I am still trying to read more. I like reading which brings stimulations and fulfilment to my life.

I think I’m going to start with some short stories and work my way up to longer reads. 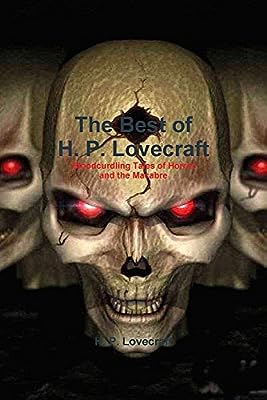 Lovecraft s readership was limited during his life but his reputation since then has grown in leaps and he is now regarded as one of the most influential horror writers of the 20th century For decades ...

After getting my feet wet I’ll move on to some light books. 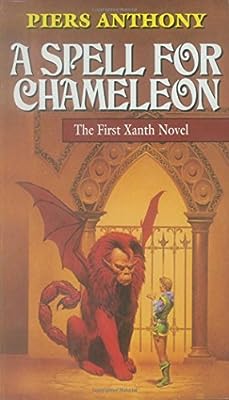 A Spell for Chameleon (Xanth, Book 1) 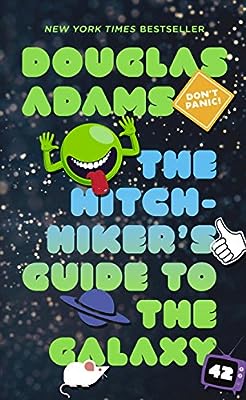 “Extremely funny . . . inspired lunacy . . . [and] over much too soon.”—The Washington Post Book World Seconds before the Earth is demolished to make way for a galactic freeway, Arthur Dent is plucked ...

My goal is to eventually read the Thomas Covenant series. I never read the last three books. 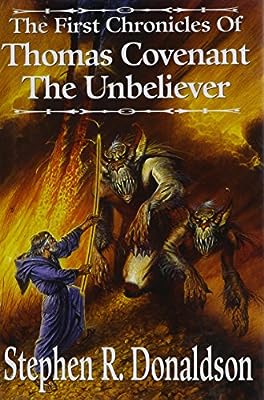 I’d like to make a suggestion. …before investing a lot of cash into books, might I suggest that you search…free Kindle Sci first books…these will give you a large list of books that are free to practice reading longer pieces with.