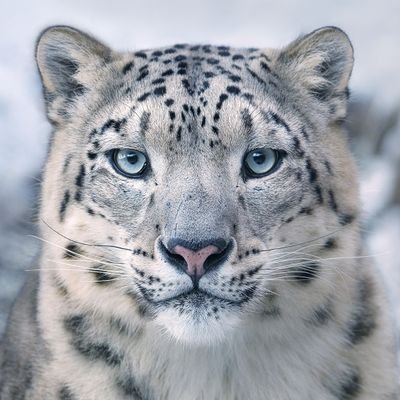 This is pretty much the progression that professionals learning about autism go through. 99% of MH professionals are still either completely clueless or think they know everything... #autism #ActuallyAutistic https://t.co/MYlsX3CP7M 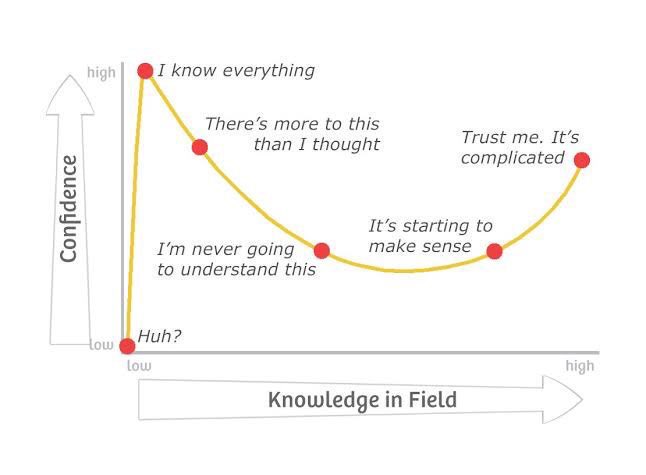 My nephew is on the autism spectrum. He also just graduated with Honors from 4 years of Film Study at University.

Not sure, but I believe he also has a photographic memory.

It sounds like a pretty naive opinion to me. I doubt in reality it is anything like that.

At my previous trust mine were stuck at the ‘I know everything’ stage . It took moving to be taken seriously.The opinion is very far from naive.

Add being female to the mix. For high functioning autism (previously known as Aspergers Syndrome) it gets even more complicated.

One of the reasons for that is reckoned to be that females are better at camouflaging/masking.

That’s true. And autistic girls in general have fewer repetitive behaviors and eccentric special interests. A lot of young women with Aspergers are misdiagnosed as borderline personality, and older women who are correctly diagnosed are so only after they have children who are diagnosed and they get to wondering about themselves.

and older women who are correctly diagnosed are so only after they have children who are diagnosed and they get to wondering about themselves.

I’ve seen a lot of articles where mothers talk about having got the dx after their children were diagnosed.