Nope, not paranoid, my concerns have a deep root in very real things.

You just can’t be “paranoid” enough while you are here in my opinion, test it and find out, just go about trusting and see what happens.

And put nothing past the human being, he’ll do just about anything at all, no matter how crazy it seems he’ll do it.

Imagine those who came from heaven and were now to experience their time on earth. They, being “perfect” would be 100% honest and would know nothing of lies and deceit. As a consequence their way of thinking this would make life here very difficult since they know nothing of the negativities that go on in this world. On top of that they would trust everyone since that has always been their way.

In turn people would think of them as being stupid, gullible, and imperfect since they trust everyone and do so poorly here.

Then there are those who come from hell. They know exactly everything about not trusting others and how to deal with all of the negativities of this world in manner that favors them.

Thus society will think of them as being perfect since they do so well in this world.

As a consequence, the good folk could never imagine what the rich might actually do. Major banks, for instance might go broke, but when the government bails them out, they then proceed to give themselves billions of dollars worth of bonuses. 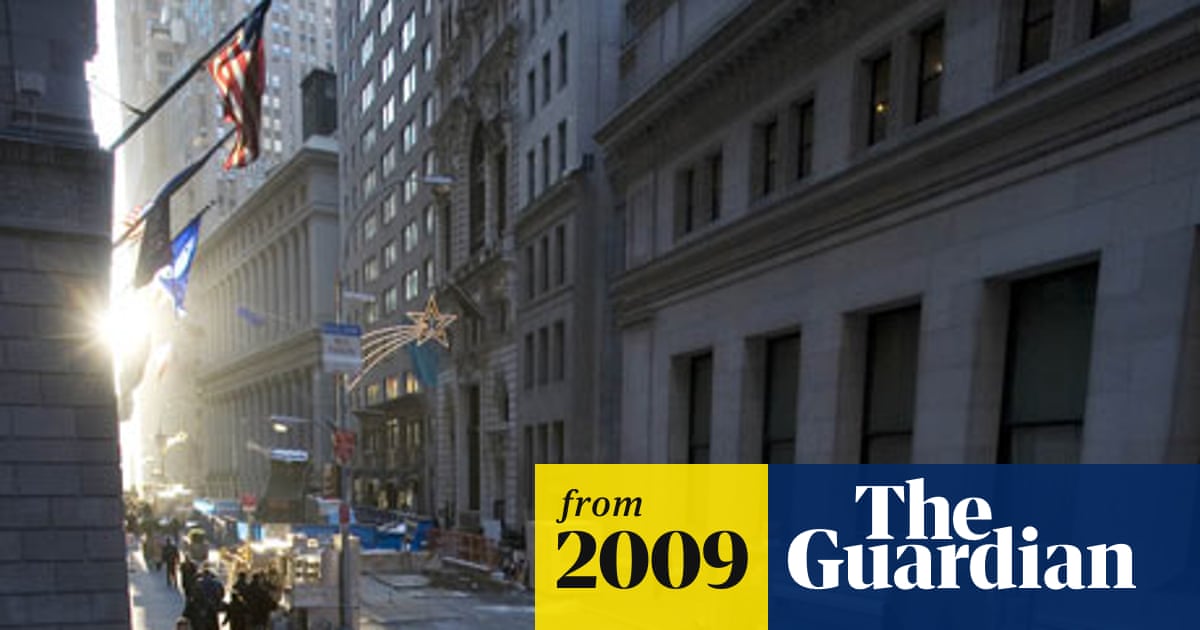 Wall Street is on track to pay its employees $144 billion this year, breaking a record for the second year in a row, the Wall Street Journal reports. Des...

In other words, they do the unimaginable.

But at least the good folk, who choose to remain that way no matter what, will be returning to where they came from.

Actally Dostoyevsky wrote a book called “The Idiot”. I haven’t read it yet, but it’s about a man who is just like Jesus (or maybe the second coming I don’t know) who was perfect. He never lied, turned the other cheek, ect. and all the crap he got for it.

Not to worry, the idiot kind of has back up.

Like, really really big back up, really big, to much back up even, holy ■■■■ i can’t believe all of the back up that guy has.

If I remember the synopsis correctly he man in Dostoyevsky’s book isn’t the son of God. He’s just as good a person as him (kind, forgiving, ect.)