This is the word schizophrenia in Greek alphabet.
F20 is the code of ICD for sz. 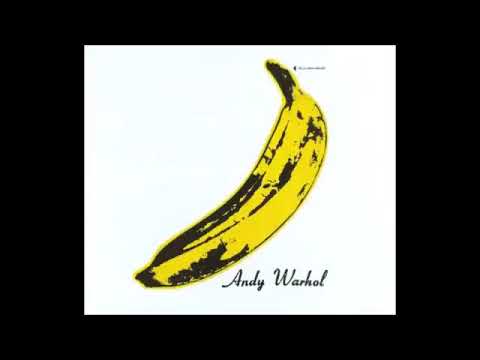 Hi Om! Talked to my pdoc about getting something for the akathisia that I was having on haloperidol. He put me on propranolol and its helped immensely; so thanks for your suggestion to inquire. Thought for sure akathisia was gonna kill me lol.

So i have this contention that sz is ironic and obviously irony as we know it is greek stemming from socrates feigning ignorance. But sz is not feigning ignorance however it is a situation where the person afflicted is somewhat of a comic character who doesnt know what the audience knows due to lack of insight. So a sz in this example is not socrates but they are in an ironic state.

Greek and Hebrew are the two languages that are based on numerical systems of counting, which means you can do real gematria with it. you should read the new testament in its original greek and play around with the numbers.

I am not hungry… which is rare. Just woke up from sleeping, had a good sleep today. Now awake.

Just to make my point you continue talking about gematria like it is meaningful while the audience knows it is meaningless. Unless in that example you pretend to believe in gematria to lure me into a argument with a seeming deluded underdog only to prevail with astounding insight into the meaning of numbers. That would be some super ironic sz sh!t

It’s the same code in Belgium.

you should read the new testament in its original greek and play around with the numbers.

Is it different than the king james version? which talks about lords, which would make sense if we place it in that era of English Kings, Lords and stuff like that. Would love to know what the greek version talks about… I don’t think there aren’t lords in it, but who knows… cannot read greek but would be interesting to know.

I’m ok this morning.
Upset my boyfriend doesn’t answer his phone when I call but still doing well.

I managed to exercise for half a hour and now I’m having my second coffee.
It’s 6.42 am.

Hopefully I can make banana bread this weekend.

I hope my boyfriend and I will stay together.
I don’t want us to break up.

I really like his family too.
His mum is so nice to me.

I did something I’m proud of and that is I removed vegan Mac and cheese from my shopping list because there is to many calories in it.

Hopefully I can manage to have smaller portions too.

Self discipline to eat small portions.

Hope my boyfriend comes to see me today.

I also have feelings of being watched… how can I stop this? I feel like being watched on everything I do, every tiny thing. And the voices then discuss it, or talk about it. 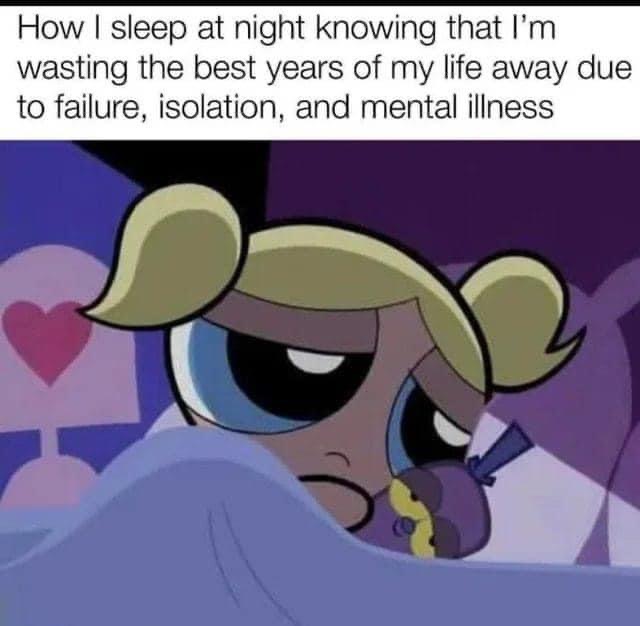 Good morning… I feel as if I am going into another phase and psychosis again… the voices increased suddenly and am anxious, and cannot stand much. Easily irritated. Again I hear voices around my head. Outside of me. Sometimes this feels like hell…

I see.
Don’t you have a prn? An emergency med?

No I don’t have it… I think I go to bed again, need some rest from my mind.

Rest and things will get better

Yesterday my books arrived,
and i sat 7 hours and read them all