Okay... google is reading my thoughts

Idk if this is really an unusual belief but I’m not sure it fits anywhere else.

I’ve always had weird things happen where I’d have a conversation with someone in real life and then start seeing ads for it on Facebook.

Now I have google cards where I’ve chosen the categories I want to see news about. It’s almost entirely stories on my favorite band or new scientific discoveries that come up.

But I’ve been having really bad anxiety about this clinical study I’m doing tomorrow (technically today) and was thinking about posting about it here. Instead clicked away to search google for “MRI risks” and before I even got the chance start typing this was in my suggested cards. 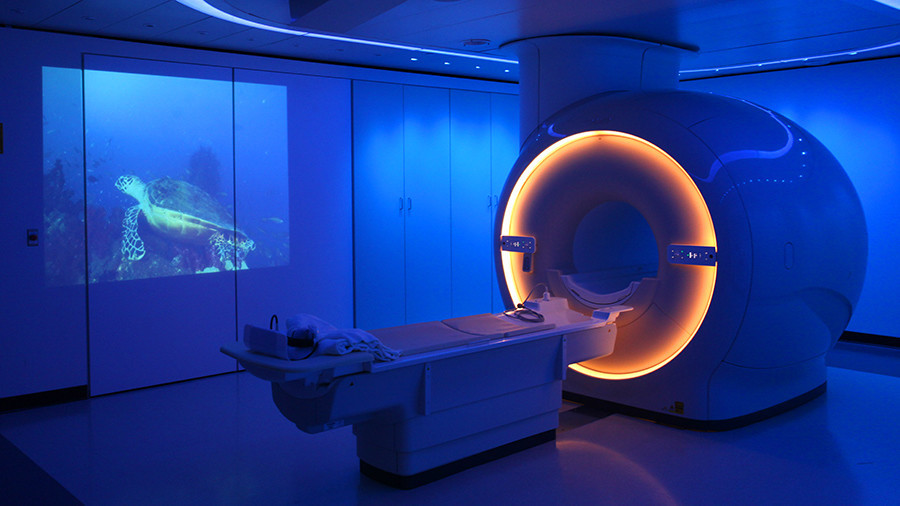 Three hospital staff in Mumbai, India have been arrested after a visitor to the facility died from injuries he sustained when suddenly sucked into an MRI machine.

I’m convinced google knew what I was going to type. This is not the first time this has happened. Anxiety level 9999999. Anyone else deal with this?

Facebook advertising is the new in thing. At the cricket club we paid a company that sent a message to anyone in our postcodes who accessed facebook and searched for cricket. We use it to get new players and it was 300% more effective than old paper advertising.

It’s not mystical or magical. It’s modern advertising and you’d better believe it!

If they are doing it on facebook you’d think google are too. Some of the more tech savy members could probably confirm all this. Gawd…I see targeted advertising all over the internet these days and it’s not a surprise!

Google even developed technology called Google Glass. Google that! But it was not really released because of privacy concerns and many other concerns.

I’ve heard of it and it’s not something I’d get into.

i dont mean to fuel your delusions but i often feel the same way about google. the autofill seems to anticipate exactly what im thinking.

remember, in the human world a lot of what happens or has happened in the news is relevant to everyone in some way. this is why people read the news.

so silly coincidences like this are not evidence that youre being watched by an individual. algorithms are all there is to it. people somewhere put an algorithm into a computer (i dont know much about computers) to make things easier, soon google is basing results on the patterns of what you have previously searched.

its numbers, not some evil group of people observing you and only you

I not naive enough to think that my smart phone isn’t listening to me for any scrap of information they could use to shove advertisements down my throat at every chance they get. It’s a marketing scheme. I understand that. I’ve seen ads for things I’ve never searched but have only spoken about. Doesn’t bother me because when I come across those targeted ads, it’s usually when I’m not looking for it.

What gets me about this situation is that I havent searched or spoken about anything to do with this study since my last post about it on this forum. And nothing has shown up in my google cards about it until JUST THIS SECOND. Right as I was about to google something about it. How did it know??? The timing is too uncanny to be coincidence.

Yeah look. I’m no expert and glad you appreciate that I don’t know everything. In fact I probably don’t know anything but I’ll say something about something!

I’d leave it to better people than me. I’m sure there’s an answer. These days the internet knows more than you think even if your being careful.

I think if you use a Google browser it will make notes of what you type/what pages/sites you go to. so it can send you ads and filter your searches based on what you’re talking/typing/searching about. Like I don’t mean to alarm anybody but as far as I know that’s how Google works. As far as i know they only use it for marketing purposes but its still very unsettling.

I wonder how it got moved in the first place and how it was fixed.

Was this response for me?

Yeah I’m gunna have to agree with you on that. Usually I’m completely unbothered by it because I think it does work that way. This time just freaked me out more than normal because it seems highly improbable that the timing of this would line up so well. I suppose anything can happen though.

I guess those big compaies such as google, Amazon, Facebook, and Alibaba, QQ (Chinese companies) are all the same in terms of spying on their customers activities on internet especially with search engine or emailing. They usually collect every data to help build their advertising strategies.

I know it doesn’t make it better but try to chalk it up to coincidence. Google honestly terrifies me too. But I think we are both ok!

I still read the article out of pure morbid curiosity so I don’t think this will turn into a delusion. It just scared me in that moment.

This is “targeted advertising”. They aren’t literally reading your thoughts, they are just predicting what you are looking at based on what you and people like you have done before. The information can come from anywhere including your phone, computer, or any wifi connected device whether you are using it or not. The companies all do it and including but not limited to the government. And if you ask me, it’s an invasion of privacy. All they are looking for is something to use to sell you things with.

A HUGE invasion of privacy. You can’t get away from it either.

Well what we click does tend to bring us news that we are interested in. I noticed this by comparing news with other people on computers in other homes and each had their own news. I suppose it’s customizing to what we want but if you are not aware of it it can be scary.