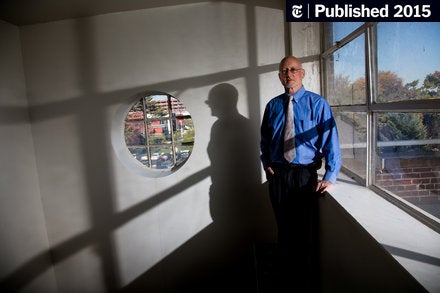 Now, results of a landmark government-funded study call that approach into question. The findings, from by far the most rigorous trial to date conducted in the United States, concluded that schizophrenia patients who received a program intended to keep dosages of antipsychotic medication as low as possible and emphasize one-on-one talk therapy and family support made greater strides in recovery over the first two years of treatment than patients who got the usual drug-focused care.

This is old news (2015) but I thought it was interesting.

Yes that is exactly what i think these psychiatrists that load up people with too many pills don’t know what there doing i think they should be sued if they force you to take too many pills. Therapy is good and group therapy.

When psychotic I become violent towards ppl who tell me my delusional thoughts are not true. I would have probably attacked the psychologist trying to make my delusions go. Even my psychiatrist didn’t try to fix my voices by telling me they’re not true. He just said yea, ok etc He prescribed me meds which removed all my positive symptoms. But now I am stuck with negative symptoms. I went off meds for 2yrs but still had these negative symptoms and wasn’t any more functional.

Same but I also became violent against my mother because I took it as insult, her saying my thoughts are not true and that I am sick.

I read online that you should not argue with a psychotic person telling them that their thoughts are not true etc as they can become aggressive.