This is the other support group I use, never saw any of them eat popcorn!

I don’t like facebook stuff cause it’s attached to your profile, which others can look at, I thinking of opening a fake facebook so only those I want to see it can look.

It can tell when you do that, it tries to create a page not a profile so the name has to sound real, I tried Max Power and it would not let me

Well running my own business don’t need people seeing that, so Probably set up a fake one, people I would like to add, so we can chat and stuff

Yeah, I agree. I don’t think that, generally speaking, it’s a good idea to post personally protected information (PPI) and medical information of any kind of social media that is not anonymous.

Even for closed groups (not visible to the public), you have no way of knowing who the other people participating really are or what their motivations are.

You sound paranoid - lol
So, this is the right group for you

Actually had a falling out with a guy I worked with here and his son, after that I started getting fake customer calls, trying to bug me with stupid questions and make it look like they were watching me, which i’m sure his son arranged, along with damage to my trucks, so really careful now

Nah, it’s called being careful. There’s a reason anonymity is required on this forum. 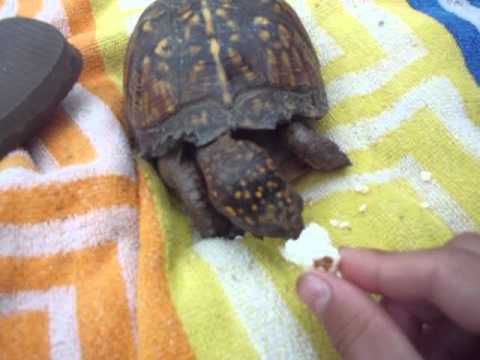 Here’s what it looks like , stock image from google. 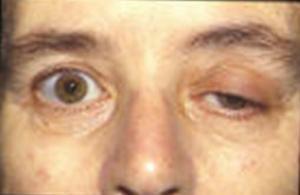 People report in as dead from MG in the other support group, as when it gets bad your breathing stops suddenly. That’s worse than the popcorn.