She such a generous person. Last time I was in the emergency just in January because of a stomach flu they did xrays on my abdomen and found some inflammation on my stomach so I been searching high and low for a good product that would help and prevent me from having to go through a surgery or something and we found this last night it’s all natural and 100% pure organic tumeric I hope it helps because my stomach has been itchy recently 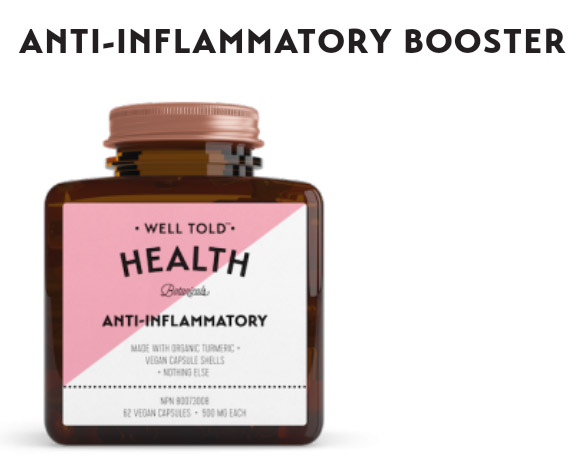 Turmeric is LIKELY SAFE when taken by mouth or applied to the skin appropriately for up to 12 months.

Turmeric is POSSIBLY SAFE when it is used as an enema or a mouthwash in the short-term.

Turmeric usually does not cause significant side effects. But some people can experience stomach upset, nausea, dizziness, or diarrhea.

In one report, a person who took very high amounts of turmeric, over 1500 mg twice daily, experienced a dangerous abnormal heart rhythm. However, it is unclear if turmeric was the actual cause of this side effect. Until more is known, avoid taking excessively large doses of turmeric.

Bleeding problems : Taking turmeric might slow blood clotting. This might increase the risk of bruising and bleeding in people with bleeding disorders.

A stomach disorder called gastroesophageal reflux disease (GERD) : Turmeric can cause stomach upset in some people. It might make stomach problems such as GERD worse. Do not take turmeric if it worsens symptoms of GERD.

Infertility : Turmeric might lower testosterone levels and decrease sperm movement when taken by mouth by men. This might reduce fertility. Turmeric should be used cautiously by people trying to have a baby.

Iron deficiency : Taking high amounts of turmeric might prevent the absorption of iron. Turmeric should be used with caution in people with iron deficiency.

Surgery : Turmeric might slow blood clotting. It might cause extra bleeding during and after surgery. Stop using turmeric at least 2 weeks before a scheduled surgery.

I have had inflammation in my stomach too, it is also called gastritis. It is feeling a lot better now that I take antacids and avoid acidic/spicy/fried foods.

Good luck @bluerose.
Turmeric is good stuff.
But make sure that it’s from a reliable and safe source.