I grew up in Beirut…

These are the sweets we make and eat… 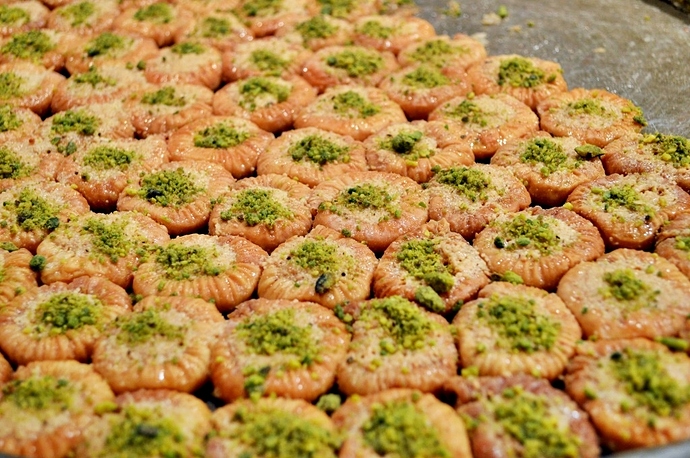 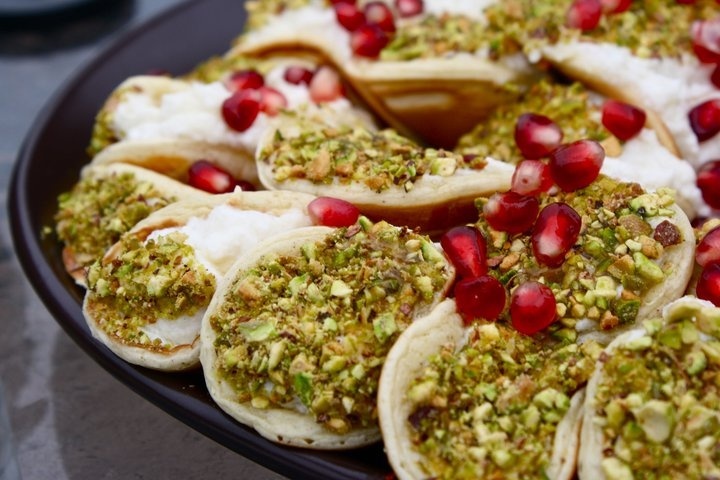 Omg, beats the frozen dinner I just had

where are you from?

I had a small pain au lait with cheese and mayonnaise. It’s around 400 calories.

I kind of enjoy getting baklava every time I go for Mediterranean.

I’ve been living in Montreal for the past 4.5 years.

Oh wow thought you lived in another country, well Bonjour then

Baklava is a big favorite.
Middle eastern sweets are just the best.

Yummy, I love the stuff

Excellent, I would like to visit Beirut one day, in my childhood I knew one Nasser, he was from Lebanon and studied in the USSR.

My man would probably say to you, Sleepybug,

I would be up all night watching tv eating those things

The mods are so terribly inconsistent on here,

at first I thought it was a p-e-nis,

and had to click on her name to find out.

Yeah, my man says, Muff, but since we’re talking food, he would say, Muffin.