They used to be called this decades ago

I feel drugged up to the eyeballs

my first psychiatrist said that she noticed the best outcomes were when u got someone to their highest functional level on the least amount of medications possible which is where im at right now I have been on 180mgs of Geodon and it was inducing paranoia and voices actually. I’ve been on 600 mgs of Seroquel and i started having epileptic seizures, and I could be shocked from light on screens…I’ve been forced thorazine as punishment for non-compliance. Thats what caused me to be non compliant for quite some time, the abuse and harassment. I was put into near catatonic state on thorazine and then dragged into isolation for being so medicated I couldnt talk or answer questions. Thorazine didnt really do anything as far as schizophrenia, it made my arm go numb as they pinched a nerve and i hallcunated memories of being injected months to years later I could still have the sensation of being pressed against the wall and the pain of the needles.

Do you guys feel drugged up?

Not anymore. Naltrexone helped me with that and abilify is fairly mild for me as far as major tranquilizers go. Klonopin I moderate it 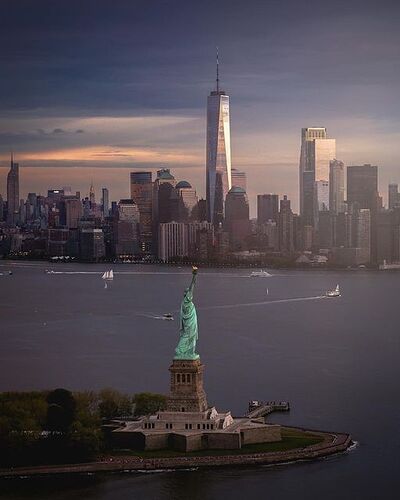 I hope you’re not taking my advice. But just regarding my insight ;). And thanking me for my contribution

I’m not sure if any two people are alike. And our diagnosis’s probably aren’t the same either. So what helps me may not help u. But it always helps to understand

My dad takes lexapro 20 mg. But lexapro 2.5 mg and above caused me automatic sleep paralysis. My mom and sister even are way different with meds I think. It’s crazy.

Do you guys feel drugged up?

I think clearly. As long as you find major tranquilizers that work for u. No side effects. Effective. I tried 8-9 aps before abilify and it’s clearly the one for me. I don’t believe in destiny but there’s no way I’d go off it ever probably knock on wood. Naltrexone calms me too. And klonopin. I like some unmentionables too and coffee which does a reverse effect that balances me but it’s just everyone’s different for sure. But searching for balance not extremes helped me. Not saying to not consult your doctor before trying anything. I haven’t always done that and often it was a mistake.

is good for me

There are 3 names for these drugs as far as I know. Major tranquilizers, neuroleptics and antipsychotics.

I was telling this to a friend of mine and she said they should be renamed “dopamine rebalancers” since they all target dopamine in various ways and it sounds less scary.

Benzos are known as minor tranquilizers.

So I am on a major tranquiler and minor tranquilizer.

I feel foggy and mush today wont be chatting much sorry

https://focus.psychiatryonline.org/doi/10.1176/appi.focus.20200051 and Neurobiology to Treatment: Bipolar Disorder and Schizophrenia (a book) maybe this site and book are wrong I don’t know but I have read this a lot in other books and studies but I don’t remember their names motivation is negatively affected by both though.

I’m on two “major tranquilizers” but neither drug me up (400mg amisulpride and 5mg haloperidol). The ones that made me feel really drugged up were clozapine and seroquel