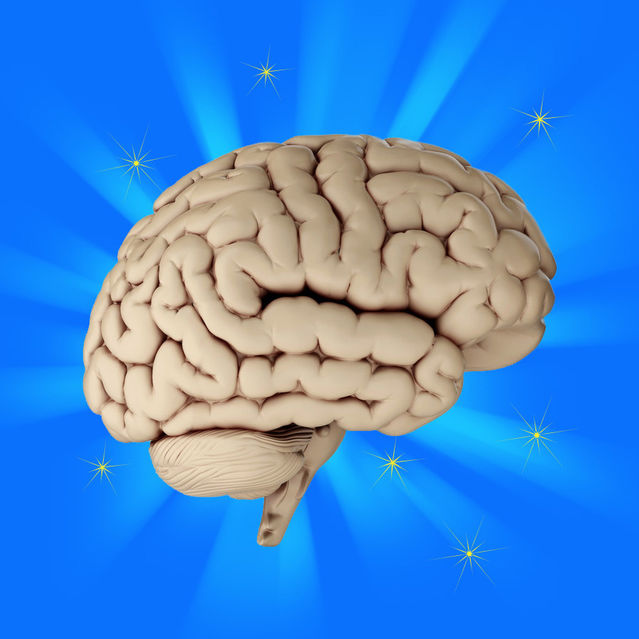 Two remarkable personal stories, as told by their Harvard psychiatrist.

I’m gonna go ahead and call bullshit) on that.

What a load of crock.

I was on a low carb diet for years and am still super crazy.

Someone on reddit said they didn’t get any benefits until 2 months into the diet.

I don’t think the article is implying that the diet is a substitute to antipsychotics.

I was on that diet for two years after I had my son,

And noticed no difference in behavior, thoughts or mood.

Not if you keto-adapt. When you switch to ketones as your source of energy, hypoglycemia would be harmless.

Well I left out the word “me” by accident. I have diabetes.

There is always some kind of ultra trendy diet promising all sorts of unbelievable health benefits,

And in a couple years, just like all the others, they’ll admit its not all that healthy, possibly harmful.

If you need psychiatric help, you should be seeing a doctor and talking about real APs, not a diet.

I mean, diet is important, but its not an alternative to meds and therapy.

The one mentioned in the article is the ketogenic diet, which is a high fat low carb diet. It’s different from Atkins diet, which is high protein instead of high fat.

I don’t think the author of this article is telling you to quit your medication and get on the diet. They can be combined you know.

Then the title is misleading in a massive, potentially dangerous, way.

@szsam which med are u on…?? I am on rispridal and seroquel…

I’ve heard a lot about the keto diet,

And I misunderstood, I thought from the title you were suggesting people stop meds and just diet.

Also I don’t know if you read the article but the author happens to be a harvard trained psychiatrist.

Keto-diet is bad for your energy levels. Physically you might be okay. But it’s bad for your heart and your brain since they both need carbs to function. It’s not a sustainable diet. Hypoglycemia was also mentioned earlier which is the problem when one has too little blood sugar (glucose) which can have the following symptoms

The guy who made the atkins diet, which is a low carb diet, also died of a heart attack during his usage of his trademark diet because he believed in it so much. So yeah, would not advise doing that.

We didn’t read the article, because there is no link posted.

Also, I don’t trust some guy on reddit that says he’s a harvard grad.

Plus he’s a psychiatrist,

Not a nutritionist, so…

I’ve asked a friend of mine’s daughter about keto, she’s actually in school to become a nutritionist and she said its safer and easier on your body to do a straight vegan diet with a few exceptions.