I run maybe five different games under GNU/Linux with WineHQ.

Some others I probably forgot. Many refused to work or were too unstable too play.

With Steam Proton it should be much easier to run games on Linux now. (In)famous gaming YouTuber and streamer switched from Windows to Ubuntu to play and stream Skyrim and some others with Proton.

But generally I wouldn’t recommend GNU/Linux for gaming.

I hope that changes because I’ll never use Linux if it doesn’t.

What games were you thinking about playing?

I started with Ubuntu

If you want something even more geeky than Arch you should try Gentoo.

Yes, OMG I was about to mention Gentoo in the same post as Arch

Did you try it?

I’ve been away from Linux for a while 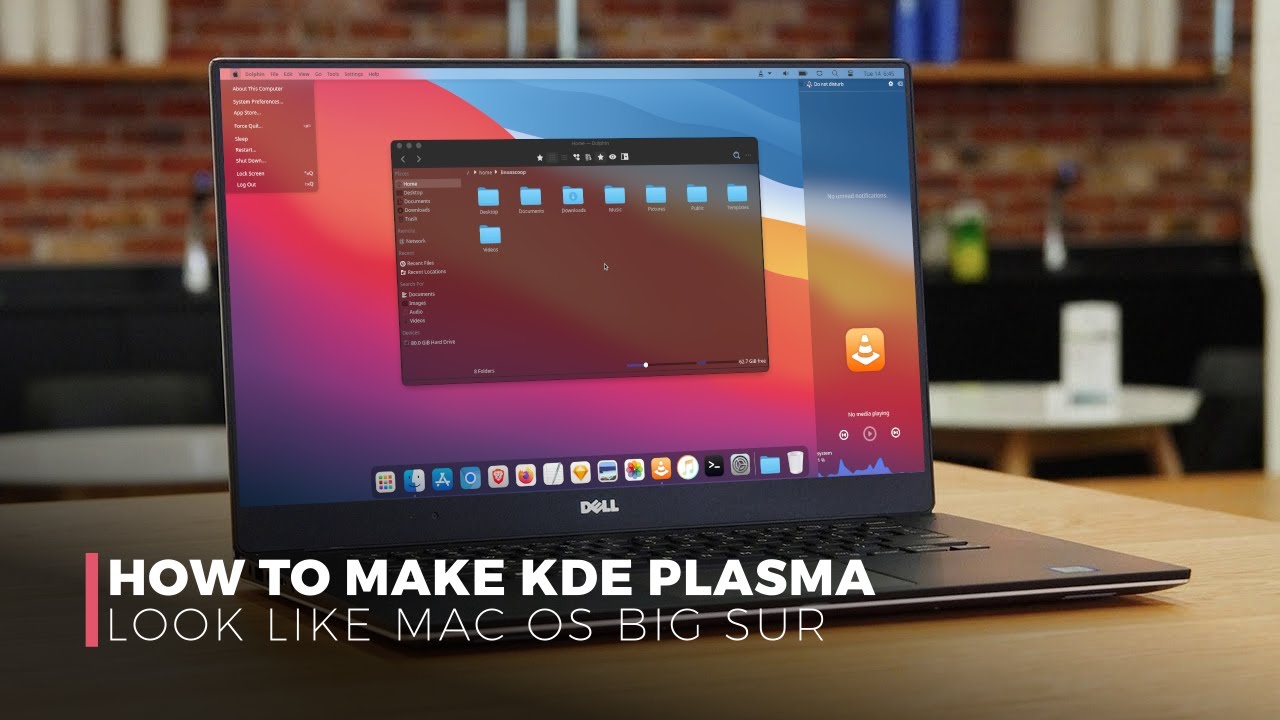 What games were you thinking about playing?

I’d like to have the possibility of playing all of them.

Do you guys game on Linux?

No, I’m using it to run server based applications mostly. Moodle dev environment for my wife (she’s an online teacher), MariaDB, etc. The database for my online station actually runs off a Pi3 with Raspbian and MariaDB. It’s shockingly stable and has miniscule power requirements. I’ve gone to fanless PCs with SSDs for my automation to save on power.

Yes, I’d use Linux in a heartbeat if they managed to make it run Windows games well.

All games will never run perfectly. If there is no interest in GNU/Linux gaming then there will not be games made for it to begin with.

Better decide what you want to play. Then check if there is a GNU/Linux port available on Steam with Proton (which depends on WineHQ to my knowledge). If there is, install some popular distribution with dual boot. Advance from there with regard to progress.

Steam has native linux support, no need for other apps.

But I think if they run they won’t run as well and as fast as native games.

Idk I never got my games to work in Wine, like Combat Arms etc. Tomb Raider and Counter Strike run as fast as Windows natively. I tried something like Proton too.

It is because of the complex and invasive anticheats.
I don’t know about tomb raider but I benchmarked counter strike and it ran a bit slower than on windows.