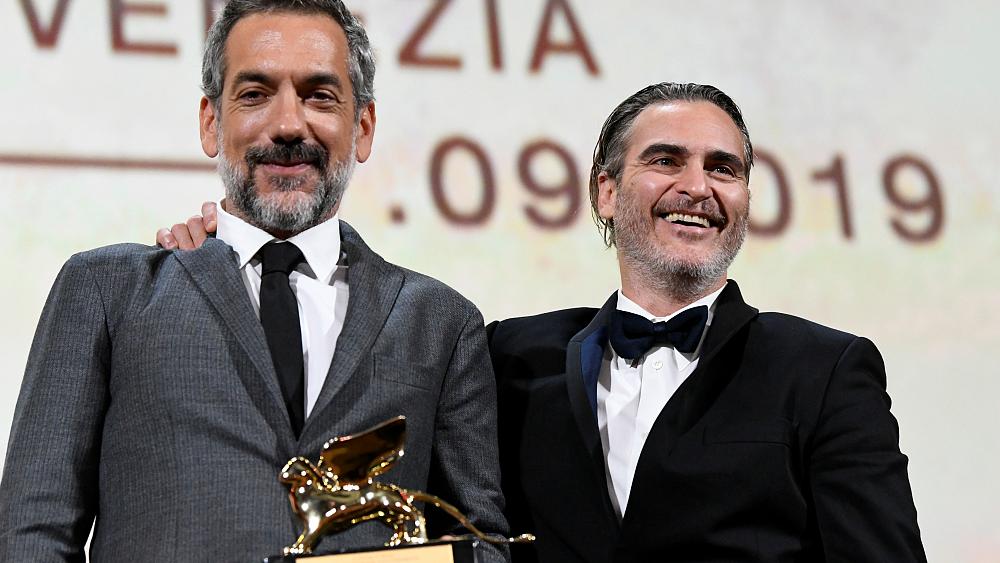 The story takes place in the early 80s in Gotham City. Arthur Fleck is a poor, mentally-ill clown who turns to a life of crime.

I want to see this.
Joaquin Phoenix is one of my favorite actors.
What are your thoughts on the premise of the movie, @everhopeful?

Well it got an 8 minute standing ovation so it might be good. I’ll get it on dvd when that comes out as cinemas ain’t my thing really.

But yeah, I’ve no idea how they’re going to treat the whole mentally-ill clown side of it.

I suspect that us mentally ill folk and clowns will be unhappy with the attention/portrayal !

I worry about that, but from the previews it looks like he was horribly bullied and abused and finally broke. I’m ok with that portrayal.
I have violent, murderous thoughts towards people who have hurt me. I don’t think I could ever get up the energy or drive to to actually play out those thoughts, but I understand “going there” as an extreme coping mechanism.
It does bother me when sz are particularly targeted, which happens too often because, even with my thoughts, I’ve only ever harmed myself, and that’s true for the majority of people with sz.

I know in the video game and some iterations of other media, the joker is schizophrenic.

If Martin Scorsese teamed up with Leonardo DiCaprio for this film, it would have broken the internet.

I mean, look at this: 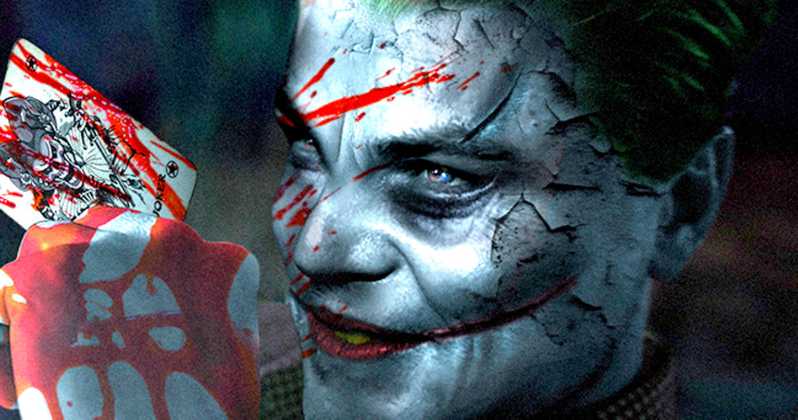