@flameoftherhine has a good sense of humour. Whenever I try to be funny, it comes off weird. I need tips from you guys.

My spiritual-flavored delusions were way more demon centric, and I was basically tasked with making a case to God as to why the fallen angles should be forgiven. It was pretty intense and confusing and weird. Like I was terrified of them and felt haunted/harassed by them, but at the same time I loved them in like a merciful/parental way and was trying to represent them in the court of higher powers.

Weird can be funny too. 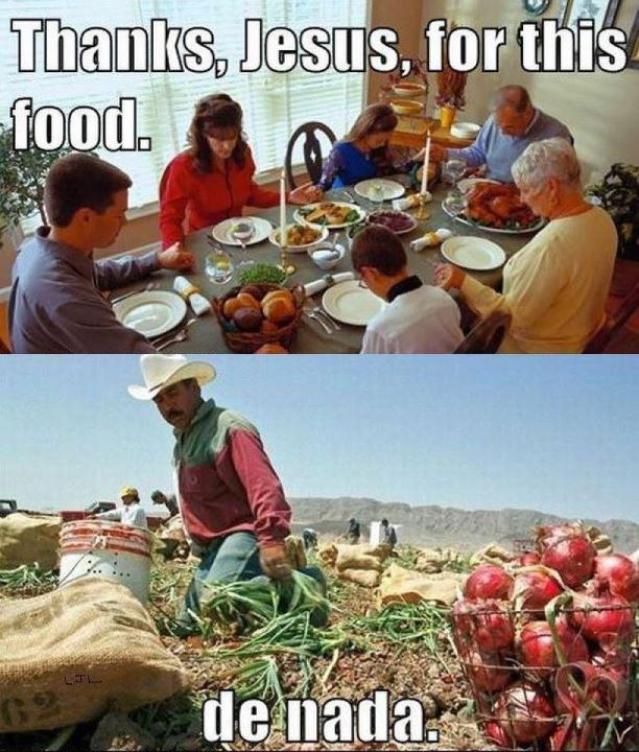 I feel like most of my jokes come off awkward…and not well received.

I’m enough of a pessimist to think there might be a judgemental God who would condemn me to hell for minor sins and thought crimes, but when I listen to the cogent voices of different atheists on the internet I lose my fear of that. I still believe there probably is a God, but I have real problems with a God who would condemn people to burn for all eternity. That doesn’t sound like a loving God to me. It sounds like an extremely petty, vindictive God. I wouldn’t wish for anyone to burn for all eternity. I think there are some people who deserve harsh punishment, but not that.

I never really had a Jesus/God delusion. I don’t even believe much in Jesus: (if someone can point to the actual word “Jesus” being used in the KJV Old Testament, referenced to Jesus of the KJV New Testament, then I might reconsider.)

but when I was in a psych ward at Harlem Hospital, I had this weird belief that God gave me powerful mathematical abilities…

funny because I didn’t even graduate college, after I got discharged.

I was very ill, and I’m an atheist. BUT, that didn’t stop me from having delusions about Jesus, like for instance, he was real, but trapped somewhere, and I could free him.

you mean when he was trapped on the cross and being crucified. dude, you’re too late. that was more than two thousands years ago. but I have good news: they say he came back on the third day…?

It’s god that’s deluded. I mean the god I believe in personally.

Haha can’t stop laughing at this one

Jesus Speaks Sometimes Consistently to me … ,

For Three Weeks Strait Once Before … ,

I thought I could cure everything and break any human limit for all humans. This led me to think I was the second coming which was nice for a while. Then when the voices came I was too mentally grained to be the new Jesus. I pleaded with them to choose someone else but they kept cheering me on. Then sometime that week I started getting really dark thoughts which in turn lead the voices to start believing I was the anti-christ. Which of course they starting insulting me and yelling at me to kill myself and call me disgusting at every chance they got. This went on for 6 months until I got on the right medication, then finally the voices stopped but the evil thoughts didn’t. It wasn’t until two years that I finally got on OCD medication for intrusive thought and just like that the bad thoughts were gone. Voices come back from time to time calling me a “freak”. They have a very limited vocabulary and only say one or three words at a time unless I’m off my medication, in which case they gradually grow in intelligence and I can have full conversations with them.

you know what they say: “it’s not funny until someone gets hurt, then it’s freaking hilarious.” my brother lives that motto, but I learned to accept him still.

my last psychosis in 2010, the voice said ‘‘I am the Lord your God there are no false God’s before me’’

that sentence is even in the bible

God said it to Moses

he wanted to help me/us/everyone

he is a really cool dude in my eyes

if he was here right now, he would cure us i bet

How’s your back today? Are you feeling better?

who is to say it wasn’t God

It took sz to bring me to God. I wouldn’t have changed it if I could.