If you suffer from treatment resistant depression: MAO-I

If you have a treatment resistant depression and tried every AD on the market, then you should consider an MAO - inhibitor (one of the oldest and strongest AD’s)

I have tried several AD’s without getting better, but now i’m taking Isocarboxide and it’s beginning to work. It’s not perfect, but the overwhelming sadness and suicide ideation are gone.

Warning: If you have problems with positive symptoms or manic episodes Isocarboxide and other MAO-inhibitors might worsen them because MAO-I increase levels of dopamine in the brain.

Second warning: You have to avoid certain foods that elevate tyramine in the blood, fermented food, soya sauce, old cheese and stuff like that.

Third warning: There are several kind of medications you cant take with an MAO -i because you risk a serotonergic overdose.

I was on it in the late 1970s. when I was an inpatient .I remember having to have special meals . I was not on it that long before being taken off it. I can’t remember why.

Yes, you have to go on a diet, but it’s not that hard, you get use to it. But especially old cheese and particularly blue cheese, can kill you. 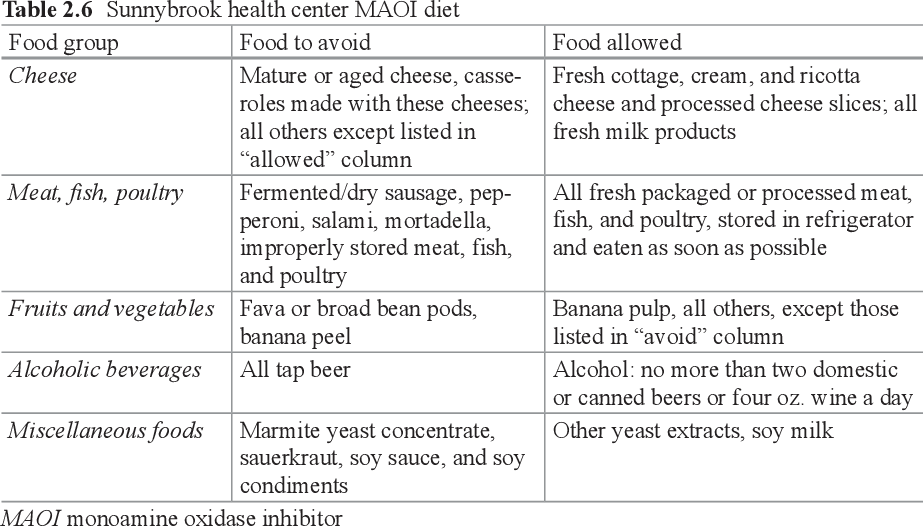 Dang. Honestly, I would eat **** (lol) if it meant making me feel better. Haha