I want to immigrate to the United States

I want to immigrate to the United States

Where do you live now?

Is there a lot of turmoil in Israel

Erez dont mind take medication like @ola and @anon76219695 these guys are from israel… they are satisfied with their combo…!!! They love their country so much… i request u erez to love ur country…???

Israel is ok man, aside from the Iranian threat and that most people here are shitty

The USA’s immigration laws are not only complicated, but they are constantly changing. You will have to first start off with some temporary visa, such as a student visa, work visa, etc. If you then contribute well to American society for about ten years (less if married to an American spouse), you can get the permanent residence or American citizenship. The basics are explained here:

Maybe you can, maybe get a student visa and come to study here.

Israel is a first world country. Moreover your immediate family lives there and you currently need their support.
Even if you got a green visa, what’s waiting for you in the US ?

@Andrey you don’t understand, the US means an altogether more splendid life.
Now I will tell you this:
I prefer to be the most downtrodden American over the most privileged Israeli.
America is a country of big dreamers, the country of science and technology,
the country that the whole world reveres.

Finally -
Something positive about the USA.
Thanks @Chess24!

Yes, thank you, @Chess24. After a lifetime of listening to foreigners badmouth my country (the U.S.), I finally hear something extraordinarily complimentary. Thank you, again.

country that the whole world reveres.

What America do you know about? I want to go to there instead of this post Trump hellscape.

Deep down, I know that all the badmouthing against the U.S. is borne of nothing but just good, old fashioned, jealousy.

the country that the whole world reveres.

It is one thing to admire a country or a system and another thing to feel the same about each and every member of it.
How about those insane minds responsible for school or theatre shootings? Weren’t they American too?

You want cheap glory? Want to be “revered” for the country you’re in, not for what you alone have accomplished? Cause that’s the feeling I get…

Israel is ok man, aside from the Iranian threat

The only Iranian threat here is the prime minister’s threats that there is a threat, no one will bomb Israel with an atomic bomb, it’s stupid, 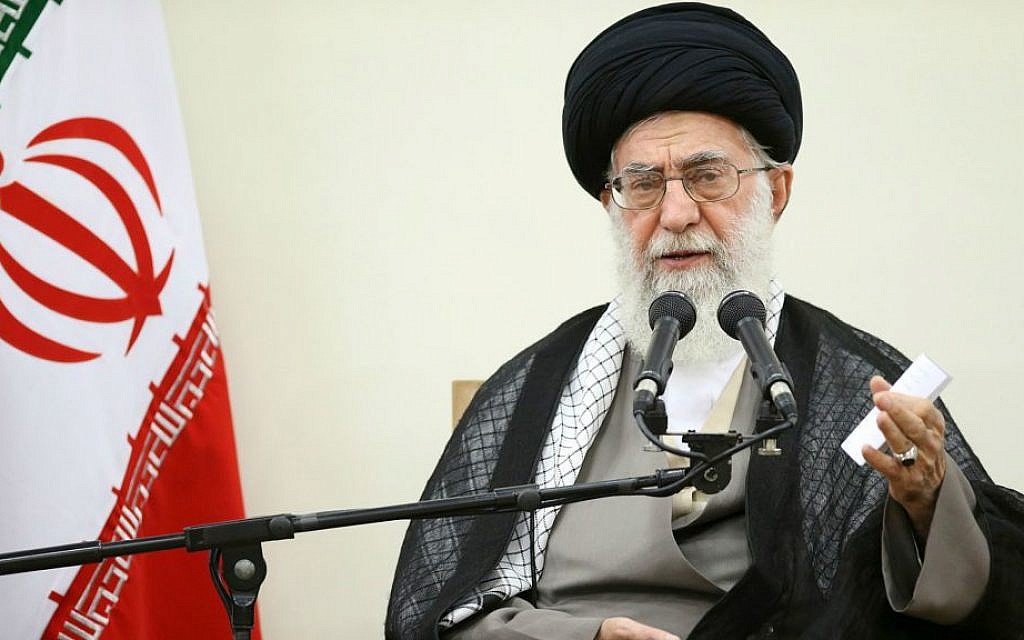 Because Iran is using it as politically as Benjamin Netanyahu, I would not be surprised if the two presidents talk at night and plan some ■■■■ to feed us tomorrow