I cherry pick the songs or albums I hear every day

Only the best songs every day…my favorites no matter how many times I listen to them over and over…keeps a familiar hue to my mind.

Makes sense given your username. A jukebox plays the same songs over and over again, lol

I do the same thing, I listen to a wide variety of music, but mostly between the years 1950-2005. After that there isn’t much I like.

Since then there has only been 2 songs I really like. “We all take drugs” and “Savage Love” 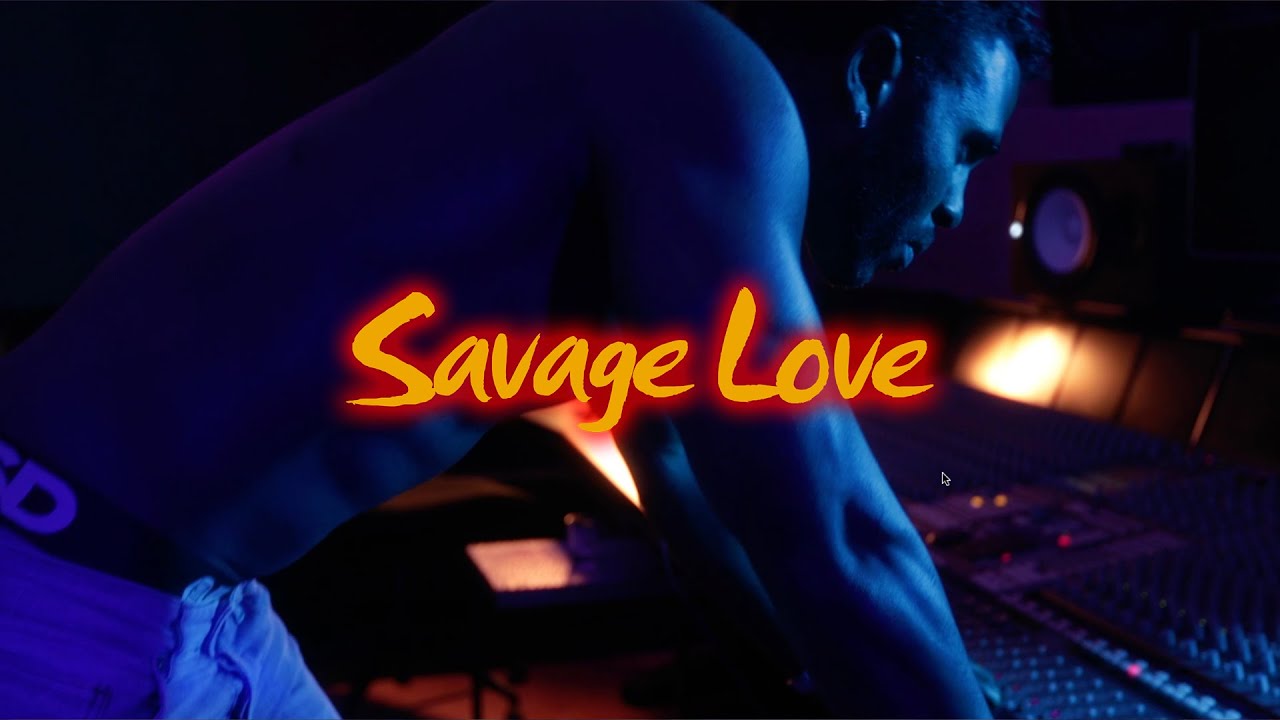 I wish I experienced the same kind of joy I had listening to music before psychosis, but I can’t anymore.

It’s safe to say that the music I listen to is highly curated by myself, but things sort of work out that way when you run an online station as a hobby. 40% of the rotation is songs no older than three months from release. Next 35% is songs no older than a year from release. The remaining 25% is pulled from a library of 12,500 (so far) songs that were released more than a year ago, but generally nothing older than 2010 (with a few exceptions).

No “The Final Countdown” then?

No “The Final Countdown” then?

I dont prefer popular music anymore. I used to LOVE it when I was under 50 or so. Now, I only listen to and watch YouTube videos of classical piano performances. Thats what I love now. And only the top pianists too.