How many tampons do you need? This man will explain 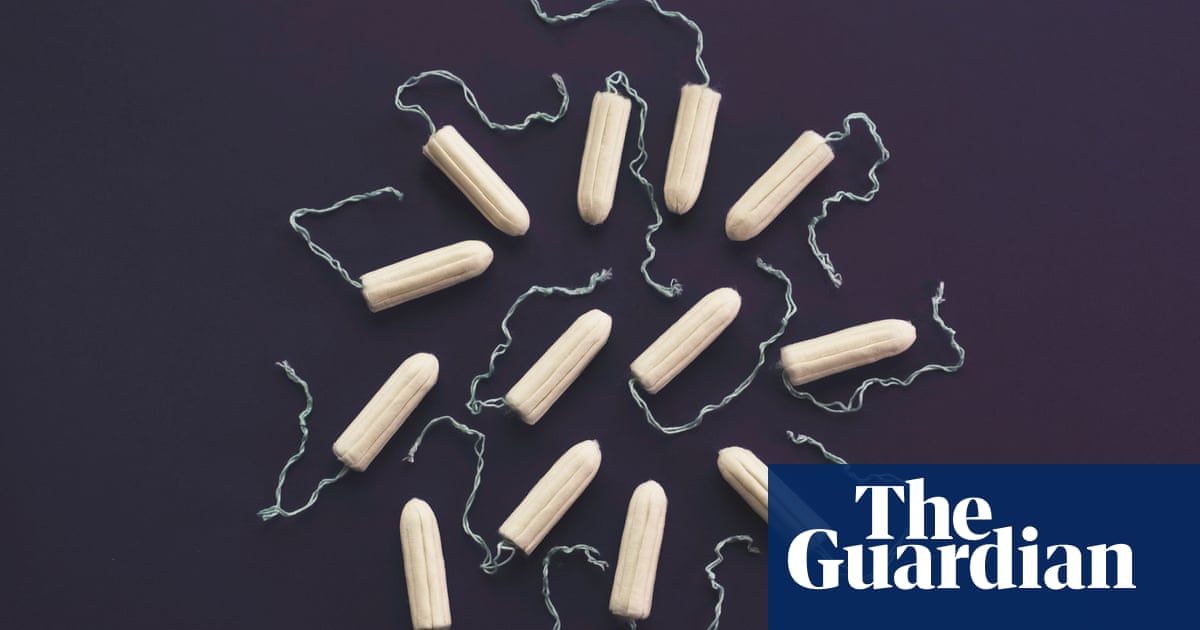 How many tampons do you need? This man will explain

The astonishing misplaced confidence of some men has been on show again, with one very clever chap attempting to mansplain menstruation to women – using maths

I need to clean out my truck. My wife hasn’t needed tampons since 2012 but I still have some in my glove compartment. I wouldn’t recommend anyone use them though.

I’m afraid to click on case my grandmother was right and rolling my eyes to much really will make them stuck that way. But here we go… Weeeeeeeeee

Reminds me of when my ex husband said to my little sister and me, who were teenagers at the time, “And right around the first of the month, when all women are on their periods, heh heh heh”. My sister and I just looked at each other. Dumb ■■■■.

Sadly, some women really don’t understand their bodies. It is one reason I made that vagina thread. There are girls and women that feel anything to do with their sex organs is dirty or embarrassing.

I know some women that need to be told how to use tampons or pads!

Should probably stop using them since a man has something to say about it. Oh, a man named Dr Earle Haas invented the modern applicator type in 1929.

9 periods a year? What happened to the other 3?

So if you had a medical issue and a male gynecologist was the only gyno in town, you’d suffer and not go see him? Eye rolls taken to the extreme.

There is a difference between my doctor giving me medical advice and some random dude telling me exactly how many tampons I should theoretically need. Don’t be disgenous.

I see. A man can’t espouse on a theory if it concerns women at all. Got it. Duly noted. Disingenuous?

I don’t use tampons,

I use the Diva Cup.

That isn’t it. You have no idea how long women have heard wild stuff about their bodies. Some men believe tampons are sex toys. Some believe we can clench muscles to get our period to stop flowing. How often uterine pain is dismissed as nothing. If course we don’t want to be told cheap by a random guy. But I also personally don’t want info from some ignorant woman who steams her junk or shoved herbs up herself to balance her chi.

This is a dumb, unnecessary argument. When the topic reopens in two hours, please stop having it.

This topic was automatically opened after 2 hours.

All I know is that I’m not the one that has to use them, but I’m the one that has to buy them for both females in the house. Also, whenever my wife has a headache where she needs Tylenol with Codeine I’m the one dispatched to purchase them. Alberta Health probably thinks I’m a druggie because her Codeine purchases are all logged to my name.

On the topic at hand; simple math does not determine from some one who has no idea what a period actually consist of.

On the topic at hand; simple math does not determine from some one who has no idea what a period actually consist of.

Uh, funny story there. I wound up giving part of the “puberty talk” to the kid. Few years later, mom asked her how I did. Kid gave feedback. Wife was not impressed.

Wife: You called it SHARK WEEK?!?
Me: It seemed appropriate.
Wife: OMFG.

You called it SHARK WEEK?!?

Reminds me of my dad. When I was ten, we had the talk in school. Our teacher asked what we already knew from home. I raised my hand, super proud to be able to contribute, and said, “My dad says they call it PMS because Mad Cow Disease was already taken.” My mom was not impressed at the parent-teacher meeting that resulted from that.

At least you guys had any talk at all. Our sex ed was literally a paragraph in our textbook that pretty much said “abstinence until marriage protects you from pregnancy and STD’s.” I literally thought that everything came from one hole before my mom explained that that’s not the case. Just for reference, I’m 19 and we had this conversation last week. This was fu cking news to me. I saw my first vagina last week on that Netflix show, botched up bodies. I’ve never seen a penis before. I know nothing about any of this sh it.