Have you watched this TED talk? 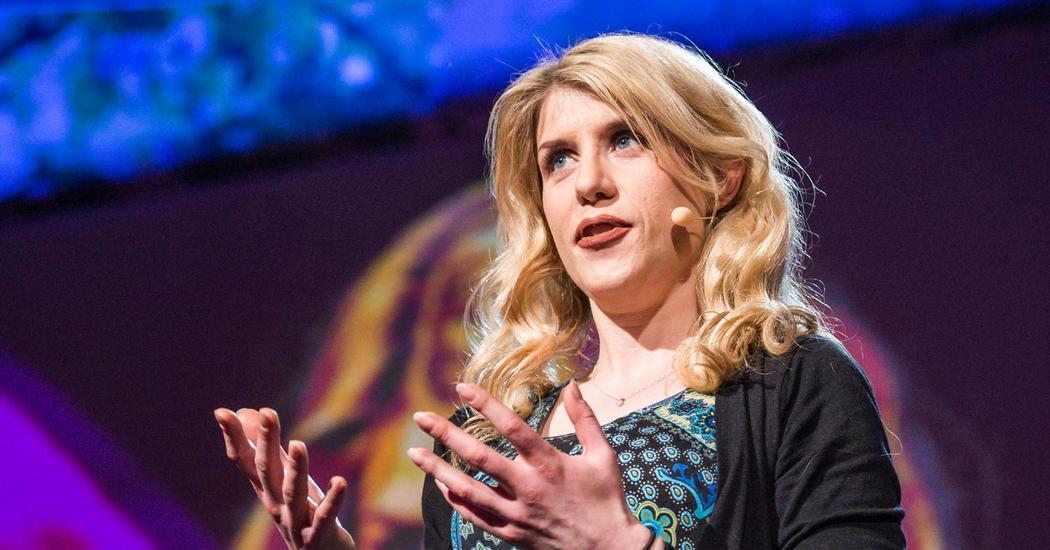 The voices in my head

To all appearances, Eleanor Longden was just like every other student, heading to college full of promise and without a care in the world. That was until the voices in her head started talking. Initially innocuous, these internal narrators became...

Tell me what you think of it

Do you think that it’s impossible to be like her?

I don’t hear voices, but I’m a strong person I believe. I accomplished a lot with this illness. I don’t know, for some its possible for others it’s not it depends on a lot of things.

I hope that people who are struggling don’t give up. Mental illness is not the end, it’s just a different road that may be more difficult to walk.

That’s what I think too. Thanks for caring, it’s good to see someone so interested in giving us strenght.

I like that she says voice hearers more than she uses the illness term.
I do not hear voices, I found her story to be thought provoking and hopeful. She is an excellent speaker, much like Elyn Saks.

I read her book. I hear voices. I also was abused and sexually molested as a child, etc Through CBT I have been able to make some peace with the angels and demons that accompany me. I can’t reach her level of academic and career success. My brain feels like it’s been chewed on and I’m missing some abilities. But just to survive and have a measure of peace is accomplshment. I like her message.

Yes I loved her talk.
I’m amazed by people that can relate symptoms in public.
I’m too afraid that people will figure out who I am and know my little secret.
only my pdoc knows for sure.

But for some reason I’m allergic to Elyn Saks.
Maybe because I feel she comes off like a know it all.
Which is maybe one of my fatal flaws.

Maybe it’s because she wants to help people because of how others had helped her discover her capabilities. Sharing what you’ve learnt with the other people around the world that are struggling.

i liked her message…but did not like her…too much ego .

This is the video that my therapist wanted me to watch. I’ve heard voices since 2009 my junior year of college. But I couldn’t deal with the voices and dropped out. So I got a job made it 9 months before getting fired.

I have to disagree. Speaking to a large audience requires some audacity. I can look past a little ego if the message is positive. I noticed a few quips that didn’t elicit a response… might make one seem more egocentric