I remember my old self. That lovely ■■■■■■. I was a financial semi-responsible guy, with no money to throw on hookers and I never spend my whole paycheck in 4 days before.

I was like that on Abilify. I think its called impulsivity.

I didn’t have any side effects or weird behaviours on Abilify but it simply didn’t work. I became psychotic and started having visual hallucinations. 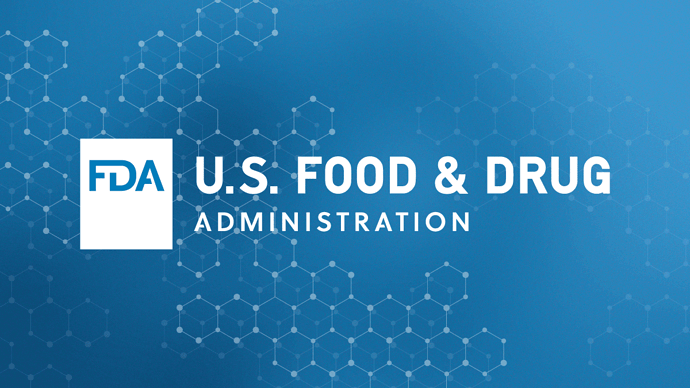 [05-03-2016] The U.S. Food and Drug Administration (FDA) is warning that compulsive or uncontrollable urges to gamble, binge eat, shop, and have sex have been reported with the use of the antipsychotic drug aripiprazole (Abilify, Abilify Maintena,...

A former pdoc wanted to put me on Abilify a few years ago. When I took it, the orthostatic hypotension so bad, I literally couldn’t stand up, so I stopped pretty quickly. Now hearing what everyone is saying about it – thank god!! What the hell was he thinking, giving Abilify to someone who has mania??

Now hearing what everyone is saying about it – thank god!! What the hell was he thinking, giving Abilify to someone who has mania??

Yea but for some Abilify is good, these side effects are considered infrequent maybe rare.

@Aziz, I take small dose of clozapine before bed, but have some leftovers of Abilify.
I use 10 mg sometimes as stimulant.
I know its not prescripted, but some days are tough sitting in just one room.

I take abilify and I experience mania. It is actually working fairly well for me

I am on abilify and I think it works fairly well for me too.

As far as Ap’s go anyway

That was and still is the same affect I’m getting also. I have these major plans to do something like say knitting then I go out and spend load of money on it. Then 5 minutes later I dont want to do it become of some preconceived excuse . and the cycle goes on until its here. I actually do it,realise I cant do it then it gets given away or sold to someone else the cycle gos on. I was on abilify but am still getting that side affect

am still getting that side affect

Its almost completely gone for me since stopping Abilify in 2019.

Its only really be 3 quarters of a month. I’m trying to wean my self off because I’m fed up of feeling like this. I cant see my doctor for a while so I have decided to do it myself i know stupid decision but i was only on a very small dose and I literally cant take it anymore I want to be able to read with ease. Plus I’m now on a course that requires alot of psychal focus and dedication and I cant do that on abilify because I literally had no motivation.