Gut bacteria may have impact on mental health, study says 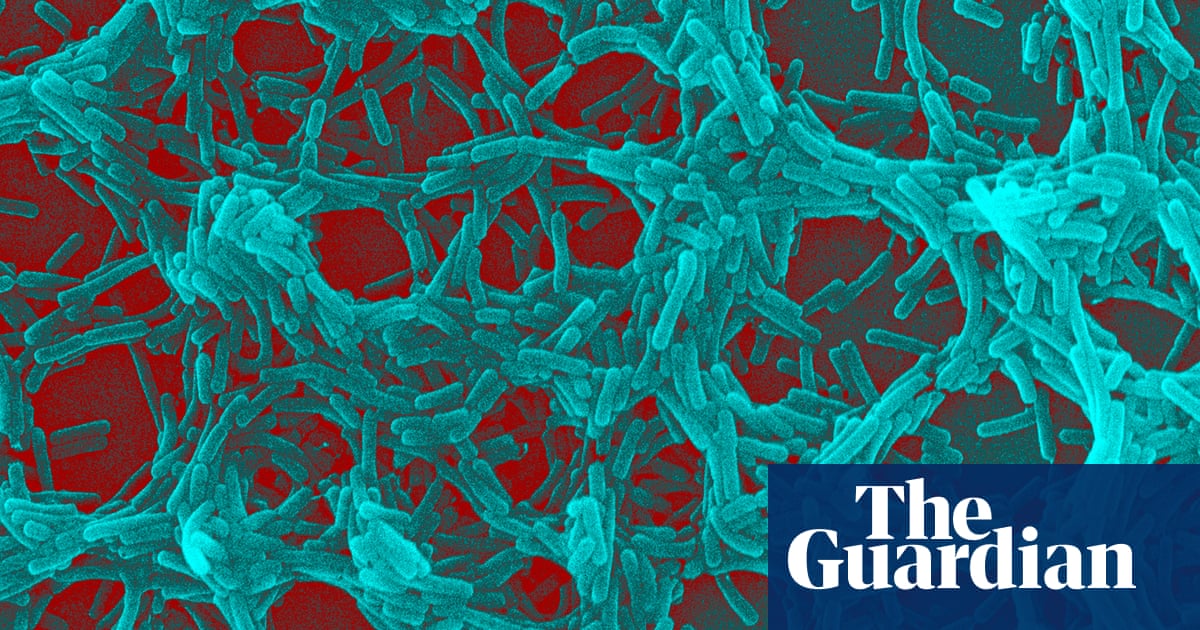 Gut bacteria may have impact on mental health, study says

Research opens door to possible treatments for depression based on probiotics

That’s so cool! Where do I get me some probiotics? XD

I’ve been reading about this for a while. I’m a vegan but I never noticed any major improvement in my health since becoming a vegan a year ago.

The only good thing is I am no longer constipated.

My gut was getting bigger and bigger so I could no longer zip my shorts that I wear indoors all they way up. I also had to punch an extra hole in my pants belt due to supposedly gaining weight, but my weight had not changed.

So I thought that it was due to inflammation.

So what I did was buy some coconut oil and added a table spoon of it to each cup of coffee.

Within 3 weeks, for the first time in 3 years, I could zip my shorts all the way up and fasten the top button.

And it was now easy breeze to fasten my pants belt on the previous belt hole rather than the one I added.

Yes but it’s also a saturated fat so I like to steer clear of ingesting it. Good for you though that it helped you slim

My love is extreme. Anything I can do to help others simply is.

I’ve also read cats can induce schizophrenia for those prone to it by a 50% chance by a parasite. I read the 50% chance recently. I had a cat growing up. I loved it.

As for gut bacteria, I’d read about it too. Thanks for the link. I was vegetarian for a few months and tried my best to eat only organic. It helped my physical health tremendously. I don’t think it was so much the organic food as much as it was the fruits and veggies. I felt a lot healthier. I think physical health affects mental health to some degree. At least I was feeling more confident and energetic as I was losing weight.