Going for someone else's man is not cool

I had a hard time learning this.

It goes without saying

I had a hard time learning this.

Did she talk to you about it?

She kind of said; you can have him, because she was seeing someone else. He looked a little like this picture. 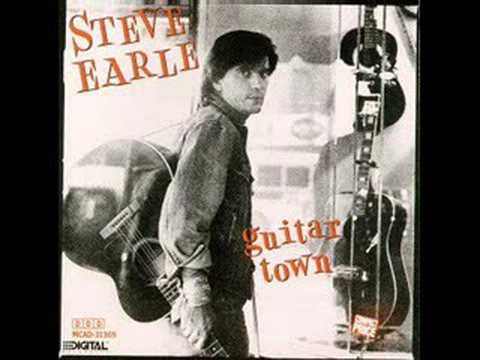 Nice looking. How long did you stay with him? How old were you. Still young and playing the field?

He was my first real boyfriend. I was 15 and crazy about him and wanted to marry him. But for some reason, him being a womanizer made me fall out of love. He even wanted to get back together after my daughter was born, but I didn’t feel the same. Now he won’t even talk to me on Facebook.

Was he the father?

No. My second boyfriend was.

I never had the freedom from fear when I was that age. I was in my 20’s before I had sex.
How old is your daughter, now?

She’s in her forties.

OPPs always have a sad ending, unless your both down with it

Cheating is not cool.
I don’t like it when people get mad at the misstress / side guy instead of their cheating partner. Sure, it’s an arse move to try and seduce someone who’s taken. But the other person could just as easily said no and asked them to back off.

I dunno, it doesn’t really bother me when people try to go after Mr. Star. Maybe because I know there is zero chance they will succeed. Doesn’t really bother him when people go after me, either. Probably for the same reason. I was once dating someone who left me for a friend, but I wasn’t mad about it. I was grateful that I didn’t end up staying with them and wasting my loyalty on someone who clearly wasn’t that into me. Not the best way to find out, but the two of them definitely made a better couple than the two of us. They’re currently married.

Haha. I had a habit of nicking other blokes women years ago. Few drinkys down the bar and a dinner, and i pinched a couple lol. Never got my head kicked in tho.

They were of loose morals tho - never would go for a married woman, cos thats just wrong lol.