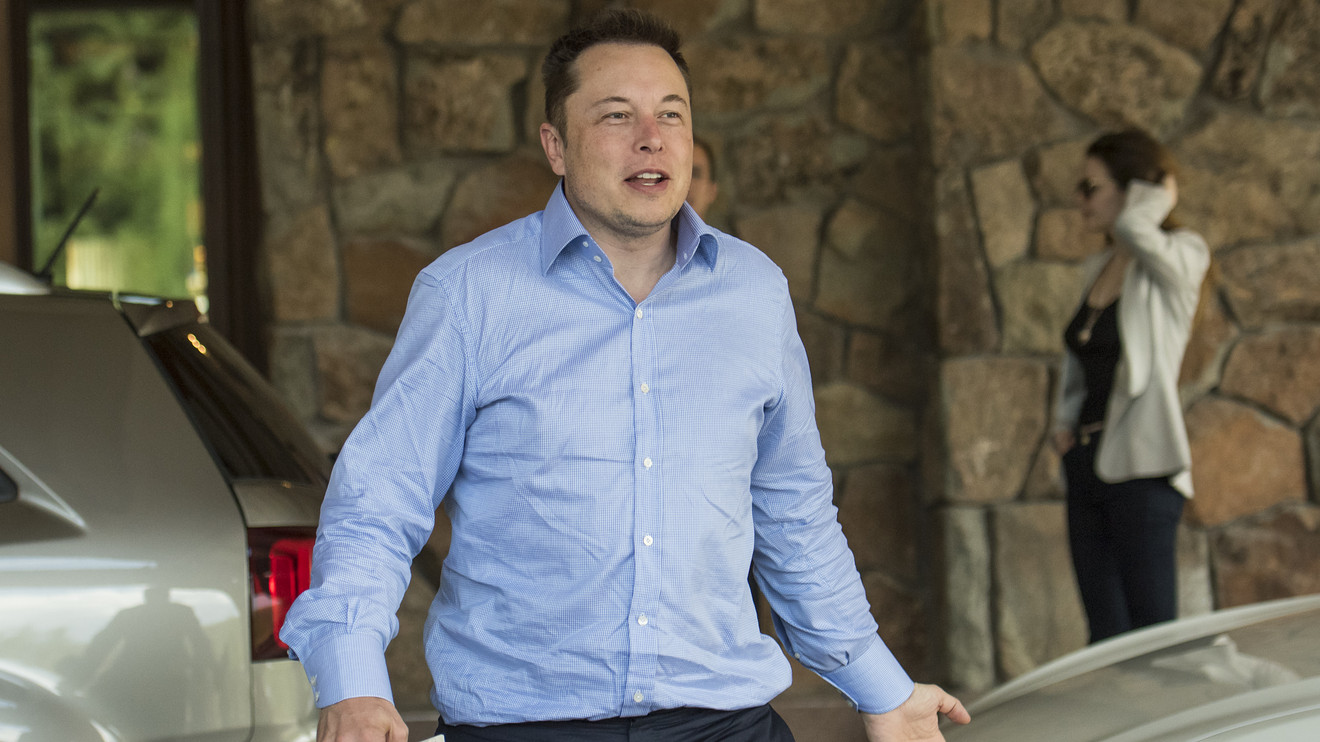 He could be, though many CEOs are displaying levels of narcissism bordering on ‘certifiable.’

Animated and with a voracious appetite for both provocation and accomplishment, Musk is, quite possibly, crazy like a fox. But at what point do we have to entertain the thought that Musk — or really any CEO — is just a kook?

Now seems as good a time as any to ask. After all, Musk asked the question himself. All around him, too, business leaders are showing similar levels of narcissism, which — at least to an untrained eye — seem certifiable.

There is a fine line, though, between a dream and pure delusion. That is the line that is crossed at the end of every business cycle when narcissistic overreach spells doom. From dot-com to housing, we have the same thing again and again: Views no longer run concurrent with sane notions and start floating out there in the land of silly.

Wall Street has staffed itself with mathematicians. Can psychologists be far behind?

Musk asked if he was insane.

voracious appetite for both provocation and accomplishment

Check out any video of this guy. Tell me if you see… bipolar II, or at least cyclothymia. (Or maybe the guy just drinks too much Rock Star.)

If I was a billionaire futurist like musk… I’d probably go insane as well.

I mean I did go insane and develop a grandiose view when I came up with some solid theories on how to develop artificial intelligence. From there I could help but have this feeling of importance and of having a grand future ahead of me.

On the other hand Elon Musk is an incredibly smart person. There is a great deal of caution inherent to that.

They also say madness and brilliance go hand in hand.

All around him, too, business leaders are showing similar levels of narcissism, which — at least to an untrained eye — seem certifiable.

Narcissism is strongly linked with capitalism.