Well my father left us destitute in my parents divorce

my mother was a secretary all her adult life, and no, didn’t move up to be CEO.

I did so much service to the public, then thew 50 pound boxes all day for money.

I can’t imagine being without meds for major disability.

Come on, give me your money.

Majority of multi-millionaires are sane and their minds can operate without medication. There is no millionaire with a disability. 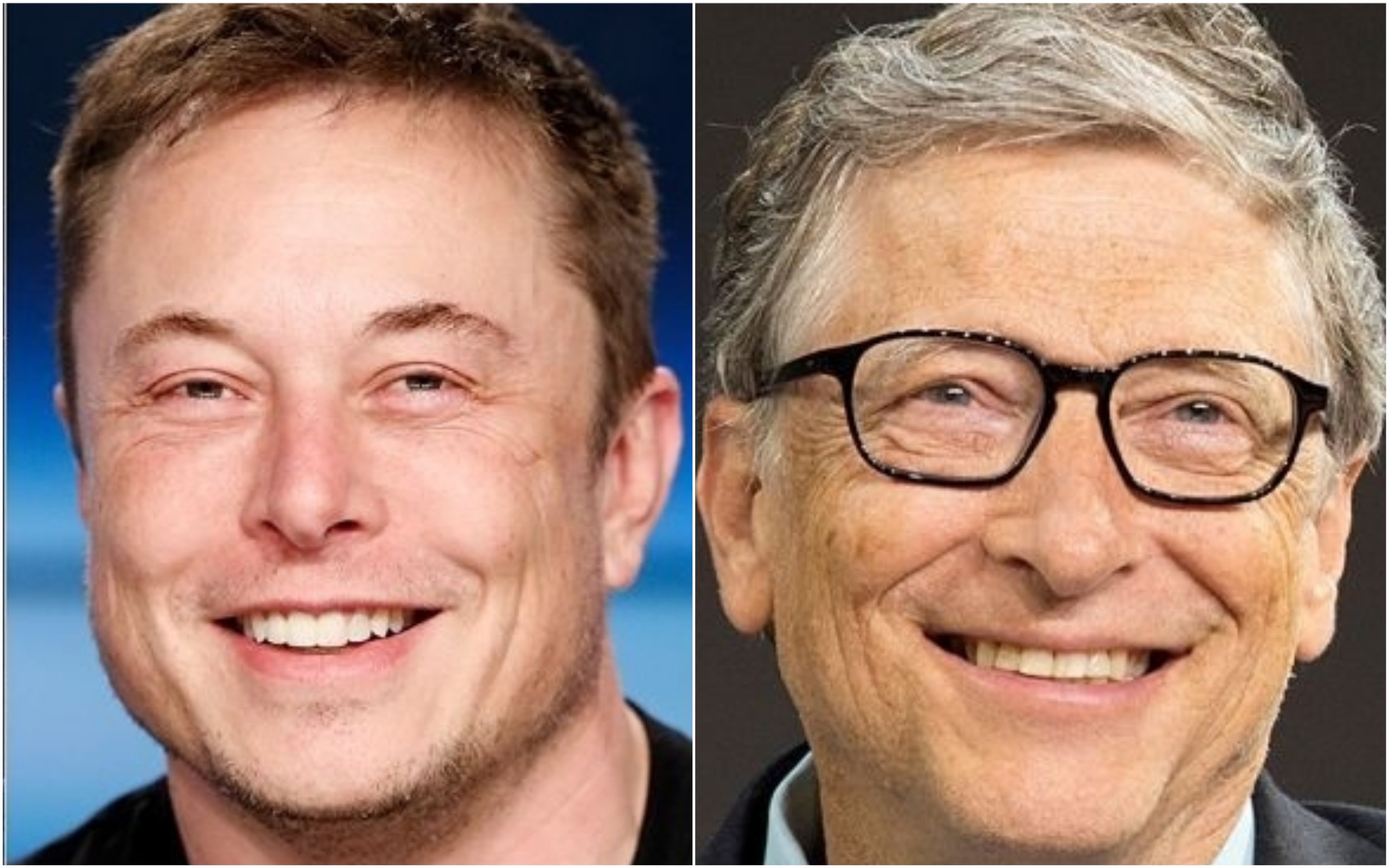 Elon Musk, Bill Gates, others took a personality test and each scored low in...

Elon Musk, Bill Gates and a handful of other successful tech giants apparently have more in common than their bank accounts.

Name one millionaire who has a mental illness.

He wasnt a millionaire though he was a billionaire

Really. I think he has bipolar. There are a ton. Look it up. You don’t think there are people out there with mental illness that inherited money either?

Kanye West’s Net Worth as He Expects Baby No. 4 With Kim Kardashian

Kanye West and Kim Kardashian's baby will arrive via surrogate.

Really. I think he has bipolar. There are a ton. Look it up. You don’t think there are people out there with mental illness that inherited money either?

I just looked up Kayne West on Wikipedia and it states that he was misdiagnosed with bi-polar. But really, the public will never know the truth.

He wasnt a millionaire though he was a billionaire

I read his profile as well. He suffered from obsessive-compulsive disorder.

Yes, ocd is a mental illness

He had OCD. What else did he have? He was a bad ass, genius. Very eccentric.

Isaac Newton: Wasn’t a billionaire, but definitely a titan in math. Probably had Aspergers…

Hope you have a great day @Daze