Due to recent developments- please read

We are not normal adults. Everyone is at a different stage in their illness.

Politics will destroy this community. If it is allowed

We are not normal adults.

I can handle myself just fine in political conversations without becoming nasty.

Jesus Christ! Won’t somebody just think of the children!!! 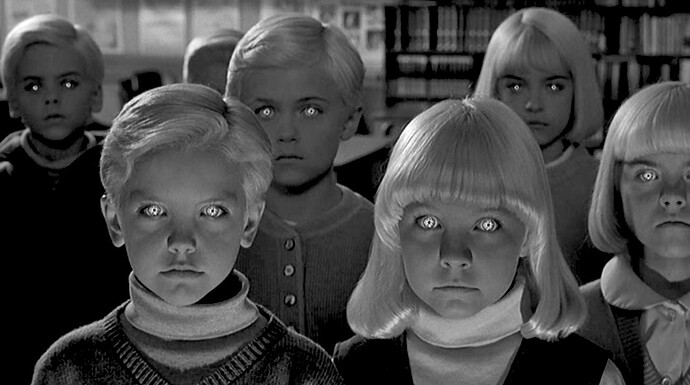 I find myself wanting to get engaged in political debate sometimes too. But, unfortunately, politics and religion are two highly divisive topics.

Any specific rule that you object to, can be brought up to SzAdmin though. He is a reasonable guy. We almost got rid of the “no links to non english speaking” rule recently, and he was going to allow us to get rid of but the majority of mods voted against it.

There was talk of updating the rules awhile back but we never got around to it. I seriously doubt the no religion and no politics rule is going anywhere anytime soon, however.

In the meantime, we just enforce the rules that are there.

So lets have a fragile community of people with an illness with symptoms like thought disorder have normal adult conversations like politics and religion.

I would love to tell you my stance on a lot of things happening in the world. But respect the rules here not to.

On a side note…

YOU’RE ALL JUST ANTS IN MY SUGAR CAVE!!

Whether I’m being “governed” or “moderated” isn’t the point. In both cases there are rules I’m subjected to that I can’t change which are enforced by people that I am powerless against.

Moderating should be simple…suspend the drunks and trolls…and let the rest of us be normal.

FCS! We may be on the verge of WW3 and we aren’t even allowed to make personal commentary about it?! Really?

But respect the rules here not to.

I respect the rules too. @ZombieMombie started this thread so I stated my opinion.

Or you could look at it as a way to be a human being working within a pre determined structured environment. Also, in fact, you aren’t made to be here. But it’s always good to understand your thought process. I think it’s a glass half empty/half full scenario.

We may be on the verge of WW3 and we aren’t even allowed to make personal commentary about it?! Really?

We tried moderating the war threads more loosely when war first broke out. You have to remember that this site is international. It only led to conflicts. Not everyone has the same view as you. Again, undermines the purpose of this site, and violates the no politics rules.

There is also pm if you wanna discuss with people with same interest.

Well, it looks like everyone has had their say. Last post was 25 mins ago. Going to close this thread.