I’m going to record some of my dreams here. I see Harry and Megan are in the news again. Last night I dreamt that I was going to be arrested by a Cypriot policeman for hacking, then a commando squad of terrorists stormed the building, I sought help from my teacher and he saved me.

Dream analysis, I believe in a partially ordered hierarchy of teachers and saviours, my friend at school’s sister went out with Garry McKinnon though I have never met him, I have been believing in extra-terrestrials as opposed to religion the past few days, they have been trying to establish who I am I have believed, I wrote to my meditation teacher and have been waiting for a reply, the headline this morning is that Harry will “end his military posts”, in the dream I said that the hacking was my military service after he said that hacking could occur in natural language as well, all these things have been playing on my mind.

So I backtracked a little in a post yesterday after being questioned on homophobia and racism. I did my best to set the record straight, but probably was still found wanting by some

no theory is ever complete, this has to be recognised, we can only ever write a finite amount of truth and mix it with inaccuracies as we try to ascend.

Anyway, last night I had a dream in which three young women came and surrounded me, hugging me, holding me tight, till I burst (ejaculated), and then said derogatorily “he only wants to try so that he can move on to others”, not the exact words, I can’t remember them now, but maybe if you read them in reverse you will understand what they were getting at, they were all “white”.

The idea of a “race” war is something I try very hard to dispel, whilst on the other hand I recognise the fact that my country has to pay for the war it’s leaders chose to implement at the expense of the population. There are two types of war, the restitution of payment for historical and on going injustices, and that of vanity. Britain has engaged in a vain war, and even groups like momentum are engaged in vanity up to a point. Anyway, I am simply stating my observations.

To return to my dream, my pride was hurt by the fact that I was tempted by sex, whilst at the same time I wondered what the women were tempted by. I suspect super powers which don’t exist. Even if you can do something, and in reality we never do anything without the permission of the universe, one has the same struggles in life, it doesn’t make you superior in any way, in the sense that it doesn’t lead to creation without effort.

We as humans have to work, at different speeds and in different times and places. Our work is love, in all its degrees, from basic hatred to unconditional if indeed either of these things are possible.

I say hatred, because for me, hate is the beginning of love, the first contact with something other than oneself that is disquieting and unknown.

Does it have to be this way, can one love the unknown from the beginning without hate, or does the absence of hate imply that you have known it before, perhaps in a previous life or incarnation.

In fact, everything can be known in the present, though not all at once, the statement, hate is the beginning of love, implies the existence of time and space which are illusions.

Everything we perceive is an assumption, hate is not necessary, but it is a form of love. To re-iterate, we as humans have to work and our work is love.

To any girl who likes Dior and Carolina Herrera or other types of lotion in the millennial era, thanks for the perfume. 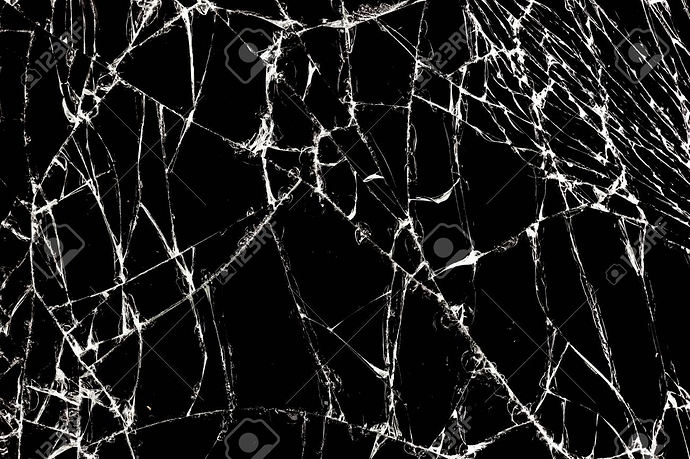 There’s kernels of truth in our sickness, or at least(our Paranoia), according to something I got out of a book.

But do ever think that maybe you’re sabotaging yourself at times?

I think sometimes that having a thick conscience can create self hate in some, which creates an unhealthy relationship with pain, and that in turn makes us susceptible to power struggles with others.

I’m projecting the bejesus out of myself, I know. Still something that seems novel is trying to understand people who string together unpopular things. Instead of calling them haters, terrorists, etc.

I won’t boycott you; personally I may have benefitted from “Sensitivity Training” once in my career… And I like that you’re writing things down - we have that in common.

But you’re an outlier here and maybe what’s known as an extremophile? Either way you probably need help; and deserve it deep down.