Does anyone have any funny stories from weddings they've been to? 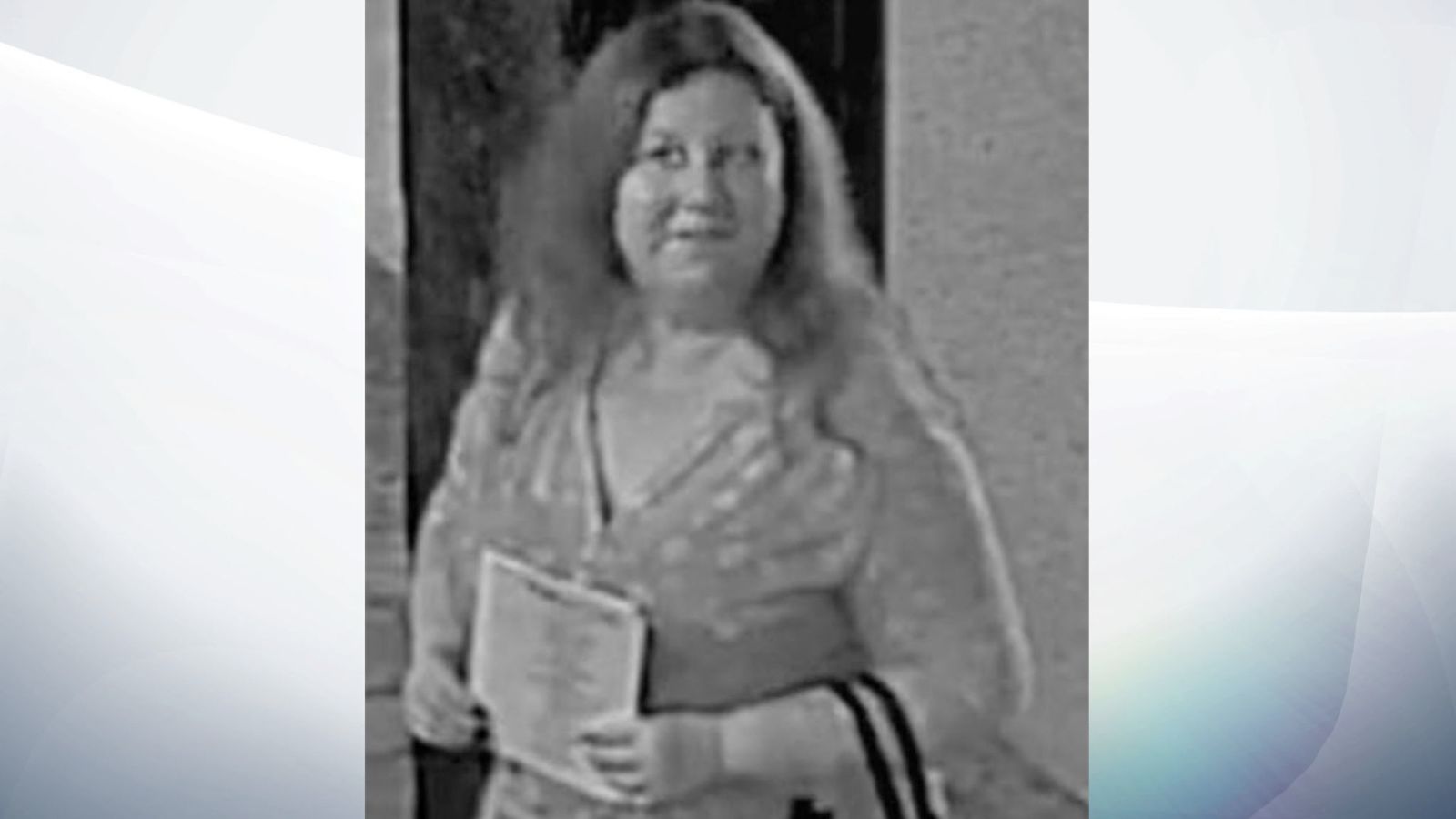 Police hunt for wedding crasher who stole gifts from newlyweds

The female suspect has crashed at least three weddings since December and a $4,000 reward has been offered for information.

When I was a kid across the street from my parents house was a Fraternal Order of the Eagles club. It was like our community center growing up. Everybody took turns cooking and we went there every Saturday for lunch.

Well they also had a lot of wedding receptions and when I was a teenager we used to dress up and go to all of the receptions and get more free food. Nobody ever questioned us. We did it all the time.

It has been since demolished and made into more houses. At one time it was a Knights of Columbus center too so we always called it the KC hall.

That’s a good one

Hotel reception, with a store in the lobby, cousin of mine figures since the buffet was free the candy in the shop was too, she stole three packs of gummy bears and a soda before anyone caught her.

She was maybe 5, gummies and soda paid for later