Do you talk to yourself?

Does anyone here talk back to their voices or talk to themselves out loud? Just curious.

I will sometimes talk to myself in the house.
Never really do it in public, not yet at least

I used to do that. Maybe some 3 years ago. I think taking medication helped me with that. I haven’t talked to myself in years now. Occasionally I laugh to myself about something I remembered. Years ago I would talk to imaginary surveillance and aliens for hours.

Occasionally. But I don’t make it a habit. I try to resist that urge.

I never do it in front of people. I am completely normal around other people but ,when I am alone, I am straight-up nutcase. I talk to my audience constantly. I sometimes don’t if I am reading, watching TV or doing homework but it is a bad delusional habit.

My brother does it allot, I haven’t and hopefully never will.

I do it in public.

Do people say anything to you? Do you work or go to school?

I don’t go to school at the moment … But people just ask who I’m talking to an I say myself.

I never stop talking to my self, yeah I’m very unpopular because I yell as well, and the new neighbors below me always tease me by repeating what I say so awkward… Yeah i even talk to myself in public…

I used this coping method when the PTSD flashbacks started, I had the paranoia start when the strangers started to bother me and content of the voices got to be VERY THREATENING. Started to talk back to the voices at that time a few years ago, it kept it manageable. Later found out, will get the strangers to bother you worse in some areas – I cannot confirm this yet. Had symptoms worsen a couple years ago so still talking back sometimes, not talking to self much in public with witnesses but sometimes driving…

Yes I do talk to myself a lot. Also to my voices and to God. Anywhere anytime. But not as much when I’m near people I know. Otherwise they comment on it lol!

I do but only at home tho

Is it even possible ?

How many “selves” are there ?

A self, talking to a self ?

I am almost always talking to myself, I try to refrain from doing so in public but I find that is impossible unfortunately; which has caused numerous situations where I’ll need to frantically try to explain who it is I am talking to, though people usually have no more time for me at this point haha.

There are actually fake non-functional cell phone heads sets being sold, but I can’t find them. But they could come in handy making it seem as though you are having a telephone conversation.

I believe that it is spirits I talk to and not myself it happens at home.

I’ve learned to keep it to a minimum, my husband always wants to know who I’m talking to, and wonders if I’m hiding someone. Hard to convince myself that no one’s listening, but it’s no one in particular. 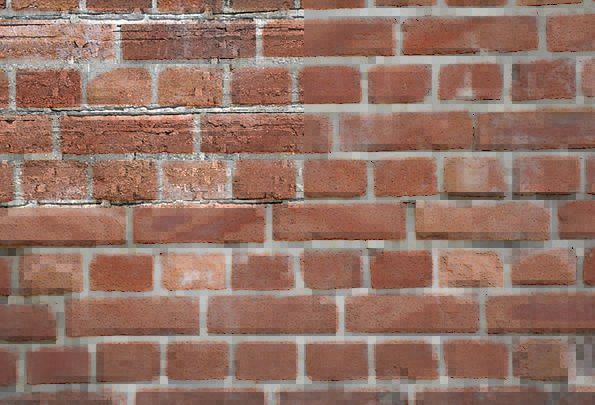