Do you still play video games?

I tried to play some videogames today, (I’m currently playing Zelda) but it feels like I can’t get any enjoyment from playing. Like something is lacking in my brain. I guess it’s the drugs messing with my reward system or that I’ve become older. I don’t know??

I try to play for an hour everyday but yes it feels like a chore instead of fun but I still do it to stay less in bed.

Exercise games are awesome. I can’t afford buying a new stationary computer and a oculus. I just bought a MacBook and it was expensive. So I’m playing Nintendo switch.

Most of the non-Oculus games I play are retro video games. I love my RetroPi. It has over 11,000 old games.

An hour isn’t much. Do you have a hard time getting enjoyment from gaming? Or is it the neg’s?

Its the neg. I can’t play on my own at all, I only play when my friend calls me to play with me. On my own when I try I turn on my pc then instead of launching the game I just update my pc then turn it off go back in bed.

An hour isn’t much 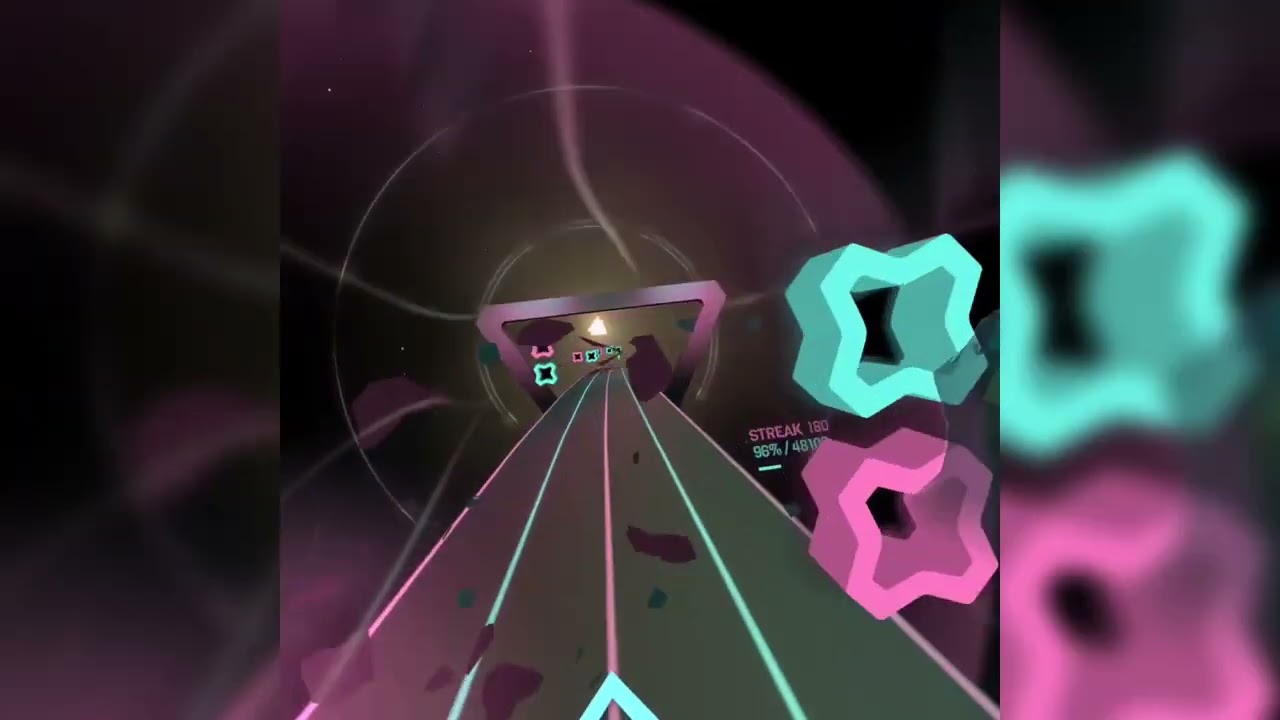 Try punching like that for an hour straight. Forty minutes is the best I can do and then the next day has to be a rest day for my arms.

I have a game console but no motivation to plug it in. Its sat there for 1 year
I think maybe i grew out of gaming a bit

İ like blizzard s games especially starcraft 2.that s ultimate strategy games since chess…but unfortunately i m horrible on it😕

I never could finish the last level (boss) in Starcraft. I also suck at it. Never played it online!

İ have been played 2500 games online but i m really suck at it.because i can not follow to the prefixed strategies which is most fundamental thing for success at starcraft.its just too hard for my limited primitive brain

I played some Lost Ark, today. Both alone and with Hubby, after he got home from work.

My Wii is somewhere, liked playing mario kart. Not so hard.

■■■■ no man… i tried to get back into gaming but like what everyone one else said, its become more of a chore to game now before it was fun… it takes too much mental energy and focus. I can play basic games.

i do but I have to find a good game before i will play regularly. the games i played in the last few months are gta, the outerworlds, dying light 2. dying light 2 isnt as good as the first one

I got an Xbox last fall and I love it because it got me through the harsh winter… I only played one game though, hollow knight. It’s very long game but $#@& it’s good. These days I’m a little busier but I plan on playing Nier Automata when I have more free time. These are indie games.

I love to sit down and play when I have the time. I don’t have much time to game regularly anymore, but I still occasionally have binges on “time-intensive” games. Most of the time, though, I play in brief spurts on things that don’t require consistent playtime to get through.