Do I have multiple personalities or are they a well acted out delusion?

I find myself looking in the mirror a fat man wondering where I had been for so long. How did I get fat and how come I remember everything but I now think completely different? With this voice screaming and fighting to regain domination of control of our self! I’m new just joined today! Hope this is ok I’m just confused and overwhelmed.

Who is ourself? how long have you suffered their voices and screams? I used to lose time as I suffer seasonal depression so months would go by during the winter and then when spring returned all the colors seemed to flow again and the world seemed beautiful again. Welcome to the site make yourself at home.

Well it’s not so good to be fat unless there is a sudden food famine. They say that fat people are generally more jolly. I think this is true. How would you better describe your unique views of life? I am considered obese myself.

I’d like to explore the notion of “multiple personalities” (that didn’t seem to be followed up in the post) if you like. What prompted you to use that term?

wow forgot about this post. i used multiple personalities because i feel there is more than one of myself in my head sometimes. its been crazy since May been a long summer real busy. I had a snap from over stressful situations and what always seemed like an alter ego really showed itself back in February. At least that’s the memory. One morning i woke up and i recognized myself but i was different i wasn’t skinny in the face no more. And as far as the other voice i have agreed to cohabit and since then it has been better. I am diagnosed with psycho affective but i seriously am wondering if there is more than one of me in here? For the record also i would be the alter ego in the memory. James aka Marshall is a push over and i Postal aka James don’t take lip like he does! So again do i have multiple personalities or would this be a well played out delusion? But i wrote this origanlly because i seriously saw a different person in the mirror like i had been asleep for a long time. Even since then i have been working out to get back to my former stature i act totally different and my mind is sharper faster. and this voice only started the day i woke up seeing a different man in the mirror and like i said i have since agreed with James to work at resolving his issues together which since then even again makes me feel like a different person. Kinda like in dragon ball z when they merge! i just realized i had Goku as my profile picture! Big dbz fan here! either way i have come a long way with this since May, but still wondering if i am in a delusion or am i a separate personality of Marshall formed or maybe just came out or took over when we were little and we went through a lot of traumatic events!

i always hated Marshall as a name also it is my biological last name but was given it as a first name but its my second middle names! Figure that out! so in Fifth grade maybe when registering for school Marshall got changed to James. Later i took the Name Postal. Cause Marshall took James. and it fits my Personality more. I would be the green big mean side of this hulk of a life! Also its our last name, so i figured everyone called him by our grandfathers last name most of his life i would take grandpa’s Postal’s last name as mine, even got our friends to call me it. Later in life they called me Portal but i always hated that nickname. But i loved the friends that gave it to me so i played along. Eventually life got to a real easy going flow and i think James took over and i just kind of observed from behind the scenes. plus i remeber alot of his screaming that my ways were going to screw up what he had been doing in life. James has been a good family and godly man. But i feel they had stepped on him on too many times! so i came out like rage and then one morning it was like i was seeing things from the front of the show no longer in the back observing but now fully in control.

Everything you have written is “classic” multi straight out of the books and atrticles by Richard Kluft. For sure, see the material at the links below.

Kluft’s (and many others’) views are still debated and hotly rejected by some (mostly with paranoid delusions, it appears). But having seen two cases en vivo during my 28 years with one psychiatric certification or another – as well as having discussed cases with other professionals who have had them as pts – I know that there is such a thing… regardless of the naysayers.

I gather that you posted what you did here from the point of view of one of the alters. Do you have a sense of how long one particular alter is “in command of the ship?” Do you also have a sense of it is that occurs (some sort of stress?) that triggers another alter to “mutiny and take over?” Are all of the alters aware of and/or visible to each other?

Most psychotherapy for MPD aims to make the alters increasingly less anxious and more understandable and acceptable to – and comfortable with – each other, then allow them to slowly integrate with each other into a single, less extreme and separated, more stable “whole.” 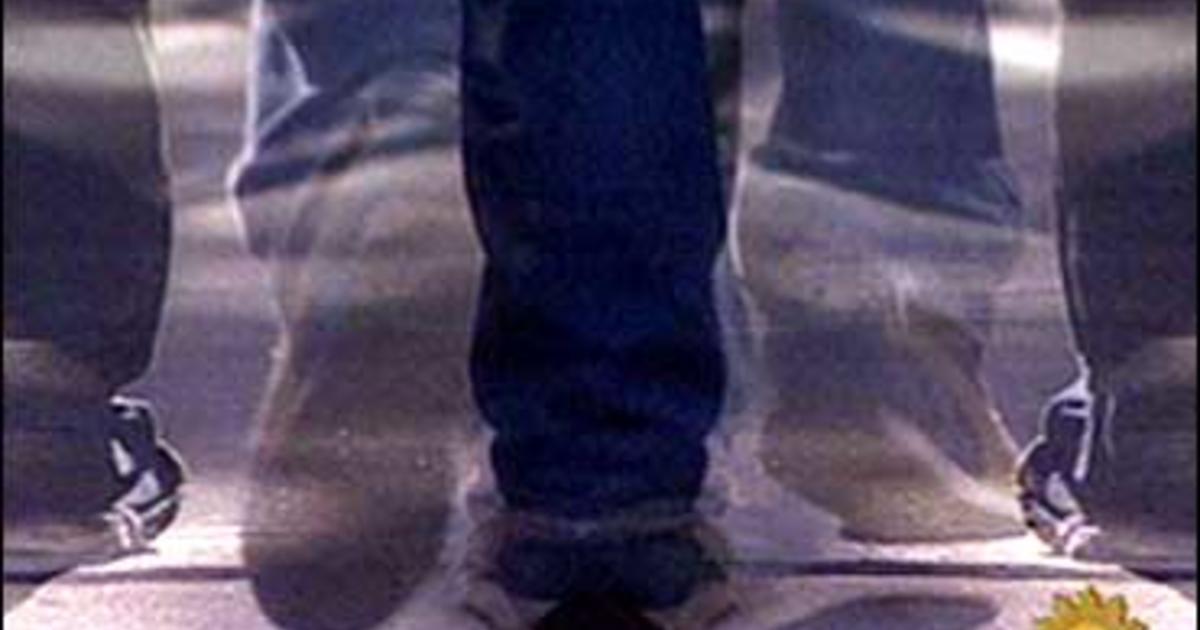 Unraveling The Secret Of "Alters"

Doctors Are Of Two Minds About Multiple Personality Disorder 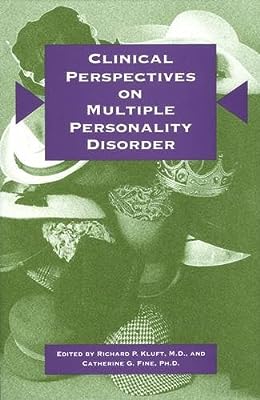 The diagnosis of multiple personality disorder (MPD) entered the clinical mainstream with a rapidity and in a manner atypical for new descriptions of psychiatric illness. This book contains the most u ...

The multiple personality thing is usually a case of sexual abuse with mental illness co-occurring. It will cause huge lapses in memory, PTSD flashback stuff but rest is outcome making personality separation and loss of control of self.

Someone can suffer sexual abuse or mental problems and not be multiple personalities. Put the two together with wealthy sexual abuser and personality can split. Frequently there are several people locally who have same diagnosis or something kind of close due to sex abuser in area was allowed to work area without police intervention. It was really common for police to ignore sexual abuse even into 1990s…Seeing a few of these cases in one area is good sign you should not live there as policing is only getting worse and frequently the sex abusers were left in the community as control statement, victims discredited, ruined and run from area.

multiple personality thing is usually a case of sexual abuse

That was the usual view 25 years ago. MPD is still strongly correlated to CSA, but far from entirely. The splitting of the integrated, conscious sense of a single identity is common in any form of severe PTSD. Freud, Janet and Bleuler described CSA-driven MPD 120 years ago… but did NOT insist that all MPD pts had been serial-incested or -molested.

A number of authors since then popularized the CSA etiology, hoping to call attention to what is in fact a serious problem. Alice Miller, Diana Russell, Judith Lewis Herman, Ellen Bass and Laura Davis got a lot of attention in the '80s.

CSA can be a cause, but it is far from the only one. Bruce Perry (the biggest name in child abuse remediation nowadays; see The Impact of Abuse and Neglect on the Developing Brain) demonstrated that in The Boy Who Was Raised as a Dog and other excellent books.