Its said that schizophrenia is uncurable.

It sticks with u for a lifetime.

You just have to live with it.

I dont want to be on meds all my life.

i think if my brain gets enough rest and nutrients and oxygen my sz can be cured.

I don’t think it’s curable either. Just we must learn to live with it better.

That goes on a smaller and a larger scale too.

We can learn to cope with it. That’s about it. Hard pill to swallow! I’d be afraid to go without meds. My psychotic episodes are dangerous.

i think if my brain gets enough rest and nutrients and oxygen my sz can be cured.

Yeah, no ones thought of that before.

i think it maybe a fact that it lasts a lifetime

but i wanted to challenge it and get healed

i wasn’t suggesting to go off without meds.

luckily i dont have psychotic episodes

i thought maybe i can fight it out and cure it on my own with or without meds.

this were my personal thoughts as i wanted to get cured of this illness and have a fresh new life.

Well, you can try. I just think that you can’t “think” your way out of schizophrenia. I’m sure many schizophrenics have tried.

We all want to be cured and have a fresh new start at life.

in my case i dont have any positive symptoms, what i

have is difficulty thinking or unclarity of thought so

i feel if i meditate or rest my brain then maybe i can cure it.

It’s curable but might take 100+ years for the general public. If I’m right then great. If I’m wrong about my cure then oh well – move on.

If I’m right, I would worry about fame and misfortune. Unfortunately, I’ve been right all too often especially in the future. I’ve suffered a lot and nobody appreciates it, understands, or helps me. I think I got some protection but my feelings also make me feel I’m in danger a lot of times.

I had my insanity cured at Dulce Base, New Mexico by aliens and scientists using experimental cures in a past life. I still have schizophrenia but it’s not nearly as bad. Some cases it’s worse, some cases it’s far better.

I don’t recommend being the unfortunate soul chosen by these evil people or ask to get abducted by grey aliens…It’s almost not worth the risk. Intense suffering and low chance of survival.

It’s weird. It’s like there’s more than one team or faction. It’s like they fight and contradict each other. Like I feel like the government (or possibly aliens but most likely government) gave me schizophrenia on purpose but then cured it later down the road? I never understood this at all.

Not sure what their goal or purpose is with me at all.

Dulce Base has 100+ year technology that the public isn’t aware about. Stuff like brain surgery, IQ modification, and re-wiring of the brain via injections, and even brain transplants. Even gene editing and cloning.

I want the cure so bad but don’t know if it’s real or doable or how fixable it is. I said I personally believe the Norovirus vaccine can put a dent into our symptoms and ■■■■. It’s just a hunch and a feeling. Personally, I’d take $500k-$1mm to shut up and keep my schizophrenia or take the treatment and be a happy, happy delighted man again. Don’t know which one.

Fortunately, what I’m talking about is right and accurate, but it’s against forum rules. I get flagged a lot. I have no where else to go or talk to people. It’s like this is the only place on the internet where I can talk and have a sense of protection.

Maybe I can try YouTube again or a blog. Unfortunately, I get so damn paranoid and scared it’s making me disabled and sick. Even Twitter does too. 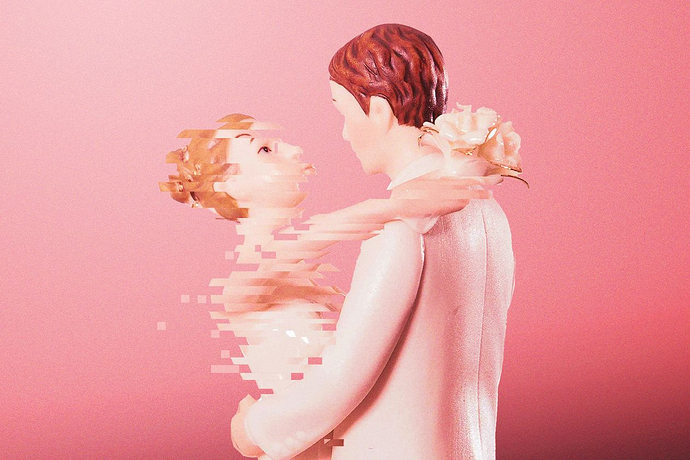 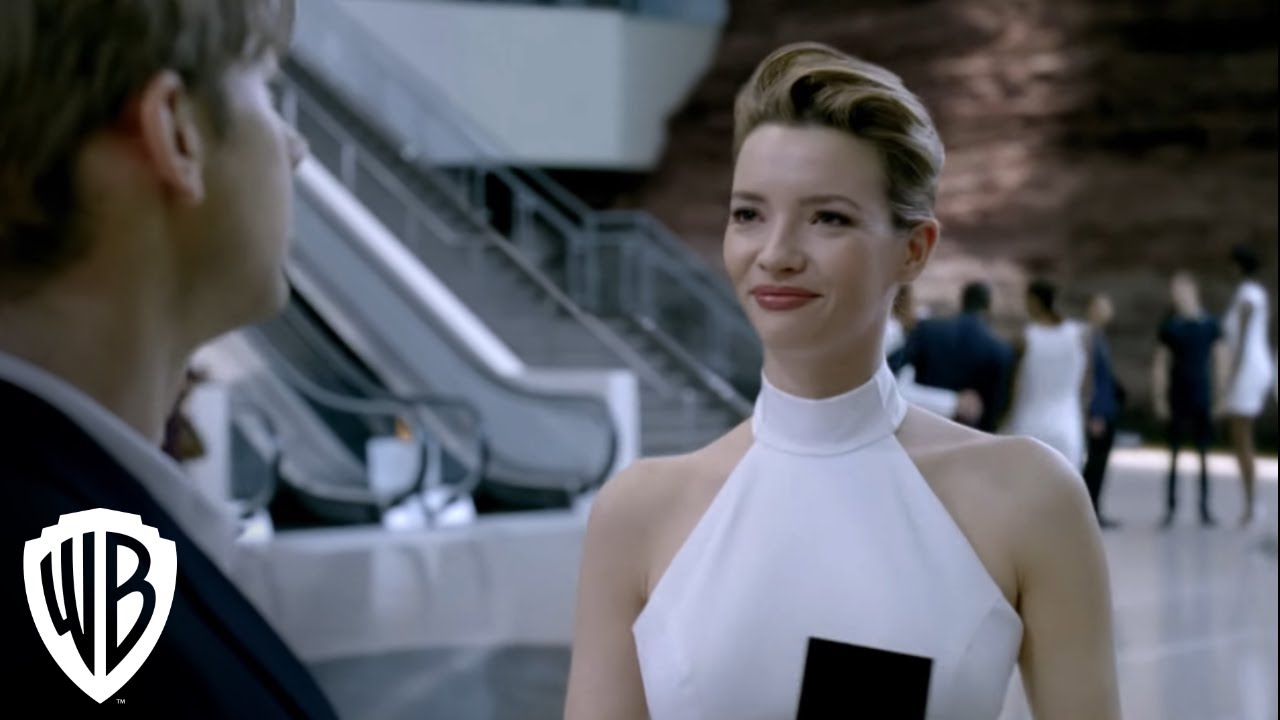 You’re going to spend a lot of time sick and likely in and out of hospitals.