i have doubts and delusion that there is conspiracy behind mrna vaccines that these vaccines make changes to human dna resulting in induction of diseases. there is a research saying that
anyone have the same delusion? did you had any health complications after getting vaccinated?

I’m going to remove your link from your post. I didn’t have time to read all of it but it looks very complicated and is only going to look like you are providing proof of your delusion, because almost no one is going to understand the complicated scientific data in it.
It only has the potential to confuse some members into thinking this is a legit argument because they may not understand the science.

I will make a comment after I do this edit.

At any rate. Your delusion doesn’t make any sense. Why would someone want to cause 71.8 percent of the population to become diseased? This is the percentage of world population that has been vaccinated according to the New York Times. It doesn’t make any sense. You would have to think some mad genius is controlling the vast majority of media outlets and scientific community. This is just not realistic. This is beyond the stuff of James Bond villians bent on global destruction. It’s a fantastical notion that is even beyond the scope of most fantasy entertainment.

No one is saying that the vaccines are perfect. There may even be some legit arguments that there can be side effects. But a global conspiracy to disease 71.8 percent of the population and control vast media and scientific community in every country in the world is nothing but a delusion. No one in history has had that kind of power.

my thoughts is that they make people have diseases to make profit from drug selling. by the way i got vaccinated since i am aware that my thoughts are delusional.

my thoughts is that they make people have diseases to make profit from drug selling.

No one has that kind of power to control media and the scientific community on a global level.

there is a research saying that
anyone have the same delusion?

No. There is evidence of extremely rare adverse reactions, but they are so small compared to the number of people who haven’t reacted that the vaccinations have been proven to be extremely safe and effective. Women who take birth control are at much higher risk of complications from their med.

If you only came to this site to promote conspiracy crap about meds, please do everyone a favour and just leave. We don’t need this garbage here as this is a recovery centered community. Reddit is the place where this stupidity belongs. 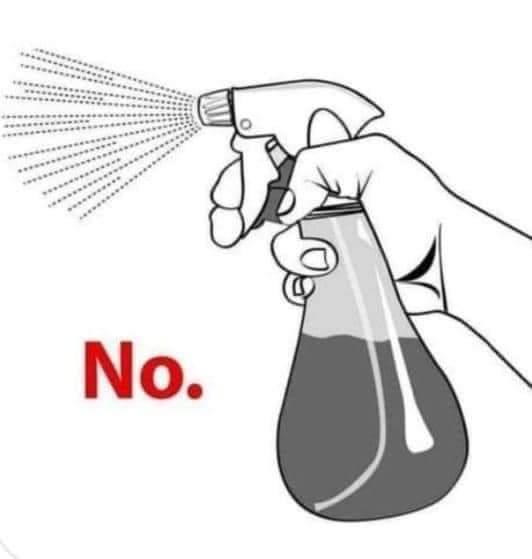 behave, i dont promote anything i am discussing my delusions thats all

Closed thread since OP’'s posts are not in a recovery context.